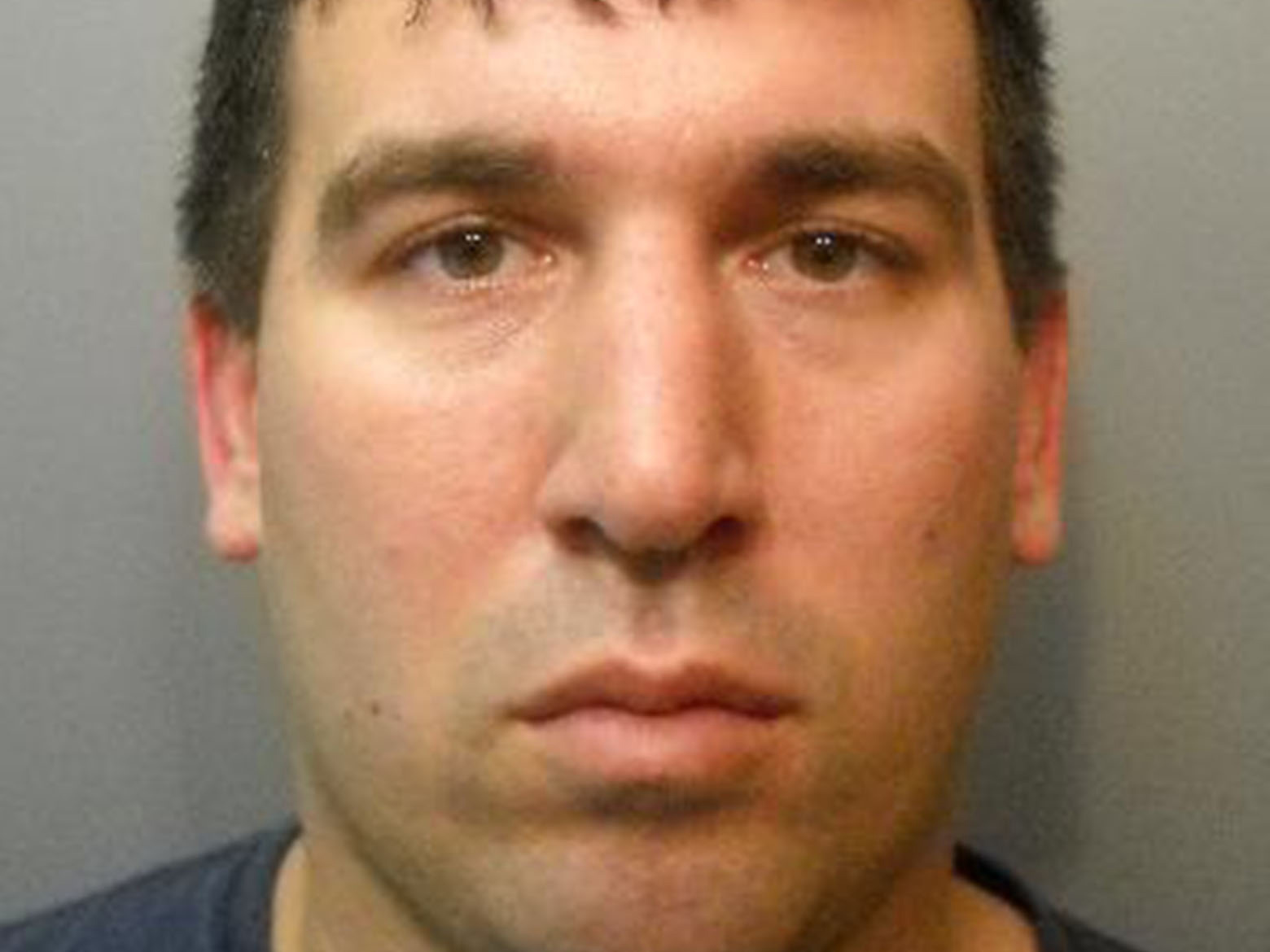 According to CBS affiliate KLFY, the 33-year-old Lavergne pleaded guilty in court Friday as part of a plea deal that will allow him to avoid the death penalty and instead serve life in prison.

A grand jury indicted Lavergne July 18 on two counts of first-degree murder in Shunick's disappearance and in the July 1999 death of Lisa Pate of Youngsville. Pate's body was found in Acadia Parish.

Shunick's body was found Aug. 7 buried near some grave sites in a small cemetery off La. Highway 10 in the Evangeline Parish near Mamou.