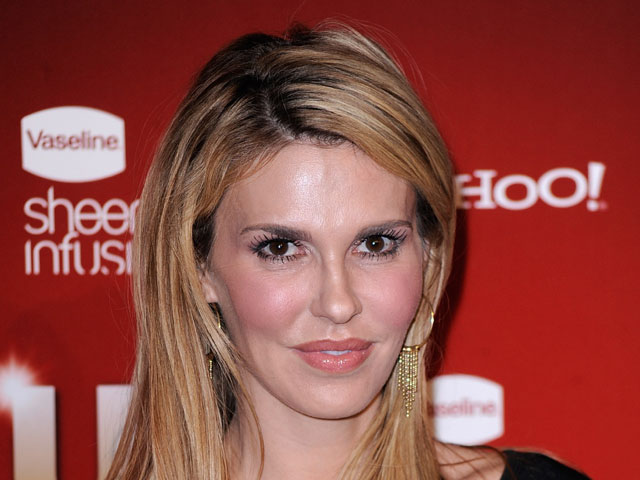 Glanville, who divorced Cibrian after his extramarital affair with country music star LeAnn Rimes, was reportedly pulled over for a traffic violation on Sunset Boulevard Oct. 29 and then arrested after she failed a field sobriety test, reports US Magazine.

According to the L.A. County District Attorney, the model/makeup artist is charged with driving under the influence of alcohol or drugs, and driving with a blood alcohol level above 0.08%, states TMZ.

"I messed up. I take full responsibility for my actions," she tweeted following the incident. "I regret my bad choice, and am thankful to God that no one got hurt. I'm sorry."

If convicted, Glanville could spend up to six months in jail and face a $1,000 fine.