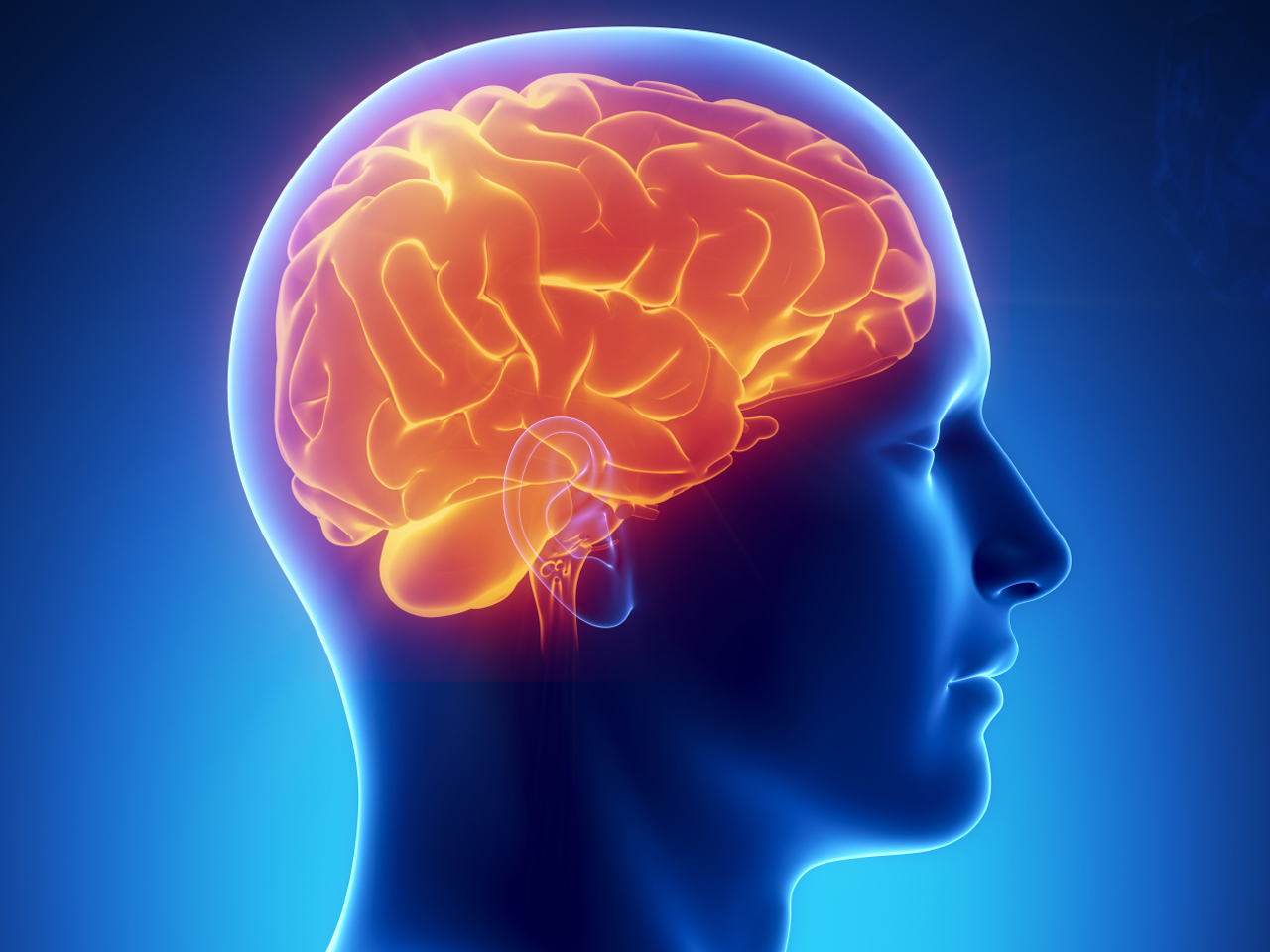 Scientists have discovered college-aged individuals who occasionally use stimulant drugs display brain changes that may put them at higher risk for developing a serious addiction later in life.

The researchers, who published their paper in the March 26 issue of Journal of Neuroscience, say screening for these changes could help to predict whether a young person experimenting with drugs such as Adderall should have early interventions that could help prevent future drug abuse.

"Our study is telling us, it's not 'this is your brain on drugs,' it's 'this is the brain that does drugs,'"Dr. Martin Paulus, professor of psychiatry at UC San Diego, said in a press release.

Researchers at the University of California's San Diego School of Medicine used functional magnetic resonance imaging (fMRI) to examine brains of college students, age 18 to 24. Those categorized as "occasional users" had taken cocaine, amphetamines and prescriptions like Adderall, an average of 12 to 15 times in their life.

Though stimulant drug abuse is increasingly common in this age group, there has been some research that suggests taking these drugs won't necessarily increase one's risk for addiction.

To conduct the study, students sat in front of a screen and were shown either the letter X or O. They were instructed to press a button on the left side if an X appeared on the screen or the button on the right side when they saw the letter O. Additionally, the study participants were asked not to press either button if they heard a tone, regardless of which letter appeared on the screen.

Students in the study who were occasional drug users were found to have faster reaction times versus those in the study who had never done drugs. The researchers say this suggests occasional drug users have a lower level of impulse control. Members of this cohort were more likely to press one of the two buttons when they heard a tone. The brain imaging scans during the test showed a low level of activity in the region of the brain linked to anticipatory functioning.

Next, Paulus plans to study if brain plasticity may be altered through certain activities to undo the hard-wiring present in brains of people who may be more likely to develop a drug addiction.

"Right now there are no treatments for stimulant addiction and the relapse rate is upward of 50 percent," said Paulus. "Early intervention is our best option."