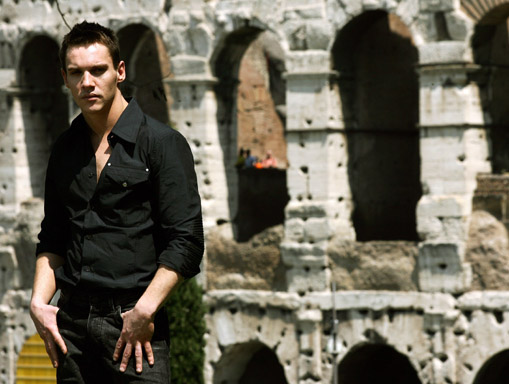 Freezing Bradley supporters finally heard a fired up candidate Thursday. Bradley declared he'd "had it" with Gore's distorting his record and indicated the accusations and sharp words he had for the vice president in their debate on Wednesday were no one-night strategy.

"Last night I decided I'd had it and I'm going to call my opponent on what he's been doing," said Bradley.

Gore, addressing employees of a high-tech firm in Manchester, said anew that Bradley was turning the campaign negative. "I don't understand how someone can condemn negative attacks while in the same breath can make negative attacks," he said.

Why has Bradley seen his Granite State lead pass? Gore -- on the stump, in commercials, and in the debates -- has been relentless. "The way you've been talking," Gore told his opponent, "I don't see how you can vote for Ronald Reagan's budget cuts and try to campaign like Robert Kennedy."

Bradley, however, is also to blame for his faltering campaign. He often appears lifeless and too principled to stoop to what he calls "politics as usual."

One voter focus group was turned off after watching the two battle Wednesday night. Democrat Doris Mahoney thought, "The Democratic debate was so embarrassing. They cry-babied for one hour."

Going negative may be risky for Bradley, though it's his last hope as his other, more lofty strategy has not worked. He must win in New Hampshire to stay competitive.