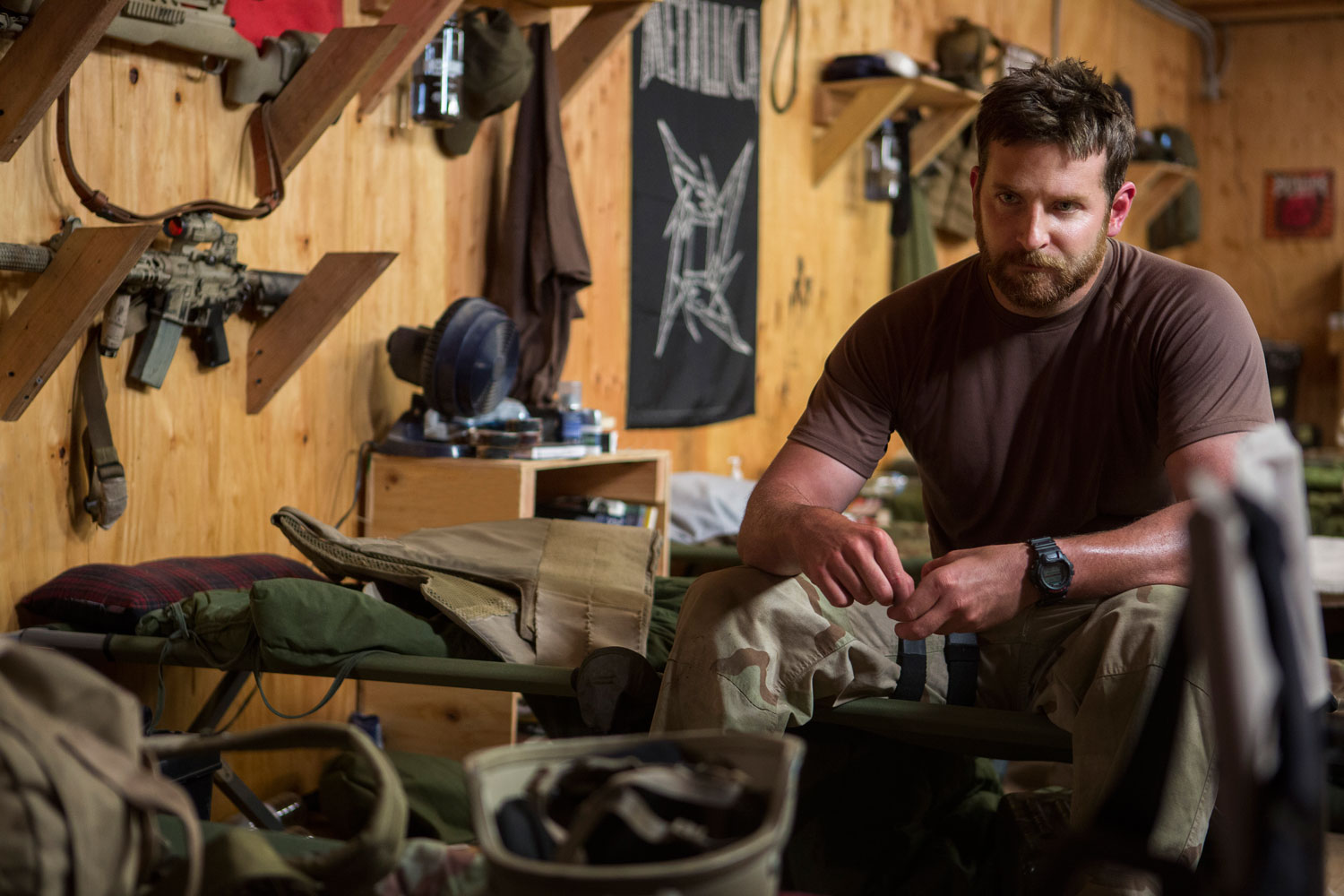 Broadway’s “The Elephant Man” might seem like an odd place to find Bradley Cooper, but he’s spent years in the wings, waiting for the chance, reports “CBS This Morning” co-host Charlie Rose.

“It’s a good year to be here in the Booth Theatre, where it originated, where David Bowie did it here in 1980 and Philip Anglim took it here,” Cooper said.

He said it was David Lynch’s film that inspired him to be an actor.

“I saw it when I was about 12 years old. My father showed it to me, and there was something about the story.”

“The Elephant Man” is the story of Joseph Merrick, an Englishman with a rare disease that distorted his face and body. He spent years as a carnival spectacle until he was rescued from misery by a London doctor.

“There’s something about- I just look in his eyes, and I just sort of sit with him in the room for about 10 minutes. I just sit with him,” Cooper said. “I may give him a little kiss, and then I come down. But the great thing ... about the play is I stand on this stage every night - me, not as him. And with the audience we take that journey to become him together - I feel like I go away. I don’t ever think about the breathing or the contortion.”

He said his performance varies from night to night because the audience also serves as a character in the play.

“So Robert De Niro was gonna show up. And I remember thinking, ‘You know, he’s the best. And I just don’t want him to see me acting ever,’ you know. So what I started to do is I realize, you know, here’s the audience,” Cooper said. “And I started to realize that I wasn’t facing the audience at all. I was constantly, like, moving away from them. And I started to talk really low ‘cause I was trying so desperately not to act. And afterwards when I saw him he was, like, ‘couldn’t hear you.’ And I thought, ‘Oh, man.’”

He said he learned a lesson after that.

“Be bold. Trust yourself, you know. It was funny,” he said.

Cooper, who turns 40 years old next year, is also being bolder at the box office. While he said he used to be the “guy from ‘The Hangover,’” now he’s recognized for a variety of his films.

He plays Navy SEAL Chris Kyle, the deadliest sniper in U.S. history with more than 150 kills in Iraq.

“Initially I thought, ‘There’s no way I could play Chris,’” he said. “I thought Chris Pratt should do it.”

He didn’t think he was right for the role because he’s from Philadelphia and is “a buck 85.”

Cooper never met the man he would portray because last year Kyle was shot and killed by a fellow veteran at a Texas shooting range. But he did meet Kyle’s father, who had some concerns when he heard a film was going to be made about his son.

“Understandably so, I mean, think about it. Your boy’s killed, and a year later these two men from Hollywood are sitting in the very seat that Chris had dinner in every night telling you that they’re gonna make a movie about your child,” Cooper said. “I mean, that was not lost on me, how surreal it was.”

In the spirit of helping Cooper prepare for the role, he said Kyle’s father offered some help.

“He said somethin’ about hookin’ me up to the back of his truck and dragging me to take the pretty outta me, and I actually thanked him,” Cooper said. “I hadn’t been called pretty since I was about 8 years old.”

Since then, he’s seen the film, but while Cooper didn’t want to speak for the father, he did offer one anecdote.

“’Cause I looked him in the eyes, he and Debbie, and I said, ‘Look, I’m gonna take care of your boy. I know I’m 185 pounds right now, and I don’t sound like I’m from Texas. But I’m telling you I’m gonna do everything I can to do right by him.’”

In order to do that, he had to gain about 35 pounds and learn the Texas speech, which is different, he said, to just southern speak.

“And Chris’ Texas speech, which is I’m sure as you know you, the drawl comes outta you depending on who you’re with,” he said.

The result, writes Vanity Fair, is “... not simply one of the best performances of the year, but a performance for the ages, the kind that creeps into your soul.”

Although he’s been done filming “American Sniper” for a time now, Cooper said he still wears Kyle’s shoes, the same shoes he wore for the movie and the same shoes Kyle wore on three of his tours.

“I don’t wanna let go maybe,” Cooper said. “I felt like he was a real man that we don’t see much of, like, you know. If someone could watch ‘American Sniper’ who was a vet and thinks, ‘Wow, I’ve never heard my story told that way. I don’t feel so alone.’ Well, I mean, there’s purpose in my life.”