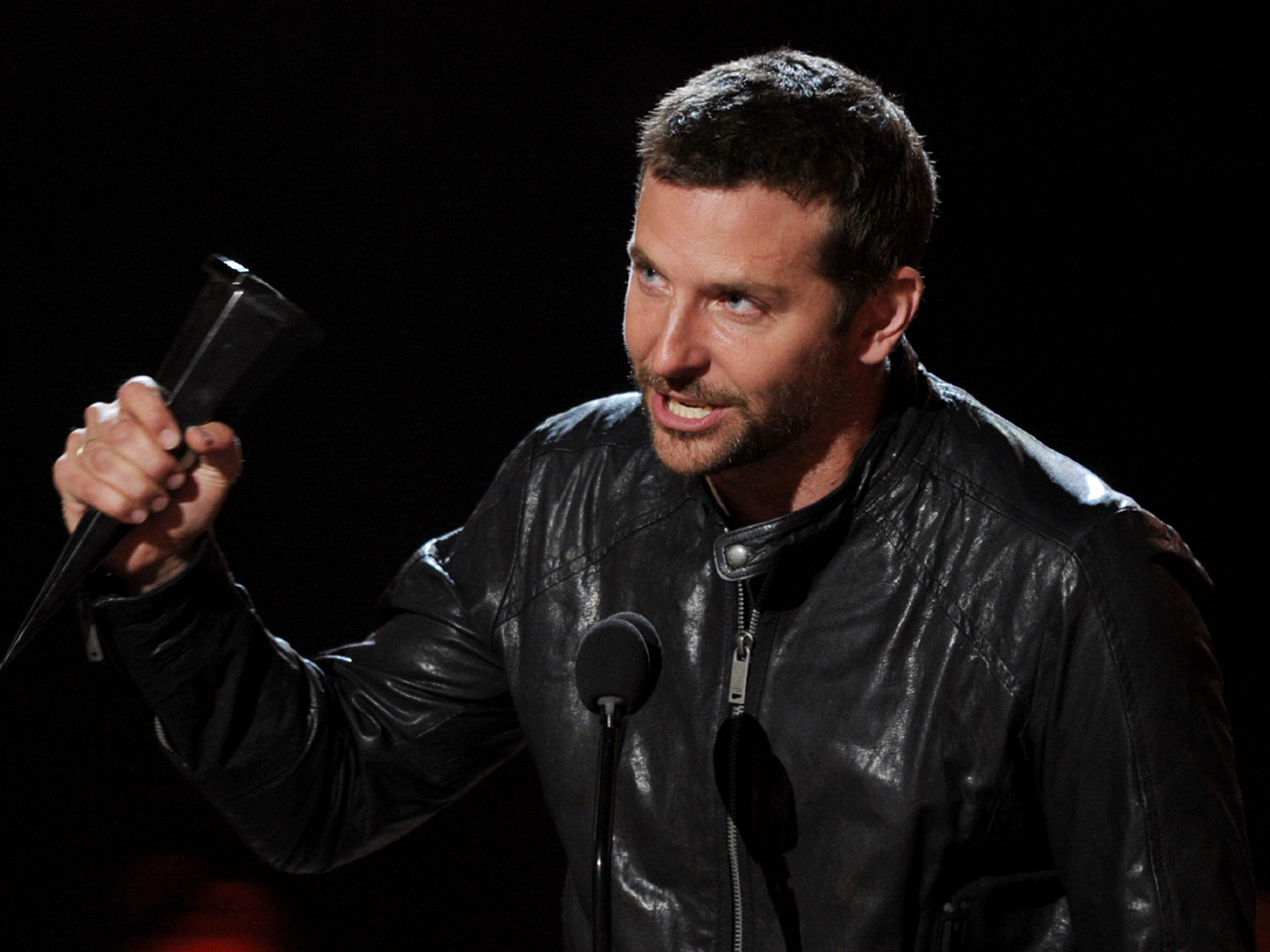 (CBS) Bradley Cooper was just named People's Sexiest Man Alive. But who is the guy behind the pretty face? And what has he been up to lately?

One thing is for sure, you'll be seeing a lot more of the hunky actor in the months to come.

This year has already been pretty busy for Cooper, who starred in "The Hangover Part II" and the critical hit film "Limitless."

The 36-year-old star is attached to several upcoming projects in 2012, including the drama, "Words," with Zoe Saldana, where he plays an aspiring writer.

He will also appear in the action-romantic comedy, "Outrun," alongside Dax Shepard, Kristen Bell, Tom Arnold, Kristin Chenoweth and Beau Bridges. The film focuses on a former getaway driver, who jeopardizes his Witness Protection Plan identity to help his girlfriend land her dream job.

Also on tap is a cop-turned-politician role in "The Place Beyond the Pines," co-starring Ryan Gosling.

The Pennsylvania native will team up with Robert De Niro in "The Silver Linings Playbook," which tells the story of a teacher, who moves back in with his mother and tries to reconcile with his ex-wife.

Finally, Cooper will take on the lead role in "Paradise Lost" with Camilla Belle and Casey Affleck.

As for his personal life, Cooper dated Renee Zellweger for two years until they broke up in March. He was spotted having dinner with the newly-single Jennifer Lopez this fall, sparking rumors of a romance. But the actor says he's currently single. His new "Sexiest Man Alive" status may change that.

Cooper wasn't always a bachelor though. He married actress Jennifer Esposito in December 2006, but they split a year later.

He graduated with an English degree from Georgetown University in 1997 and completed the Masters of Fine Arts program at New School University in 2000.

He made his acting debut on "Sex and the City" in 1999. Two years later Cooper, who's fluent in French, starred in the feature film, "Wet Hot American Summer." Since then, he's appeared in series of Hollywood hits, including "Wedding Crashers," "He's Just Not That Into You," "Failure to Launch and "All About Steve."