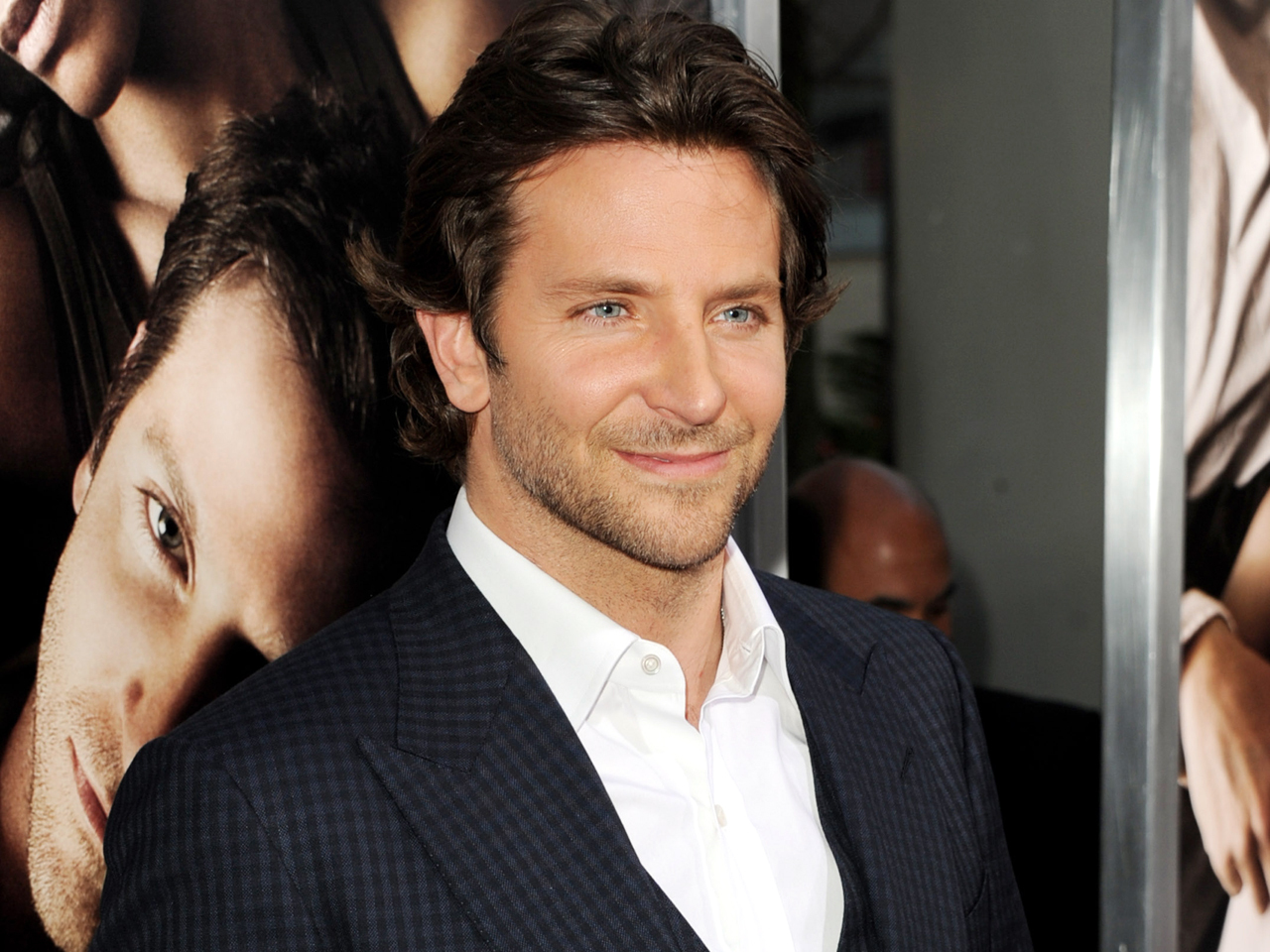 (CBS News) Bradley Cooper may have partied hard in "The Hangover" films, but offscreen the actor says he has been sober for eight years.

Cooper, 37, opened up to The Hollywood Reporter about his struggle with addiction and decision to get sober at age 29.

"I don't drink or do drugs at all anymore," he told THR in its September cover story. "Being sober helps a great deal."

One time, he recalled, "I was at a party and deliberately bashed my head on the concrete floor - like, 'Hey, look how tough I am!' And I came up, and blood dripped down. And then I did it again. I spent the night at St. Vincent's Hospital with a sock of ice, waiting for them to stitch me up."

Friends tried to help him realize he had a problem, Cooper told THR. "Part of me believed it, and part of me didn't," he revealed. "But the proof was in the pudding: I'd always gotten up at the crack of dawn, and that was out the window. I remember looking at my life, my apartment, my dogs, and I thought, 'What's happening?'"

"I was so concerned what you thought of me, how I was coming across, how I would survive the day," he said in the interview. "I always felt like an outsider. I just lived in my head. I realized I wasn't going to live up to my potential, and that scared the hell out of me. I thought, 'Wow, I'm actually gonna ruin my life; I'm really gonna ruin it.'"

Cooper can be seen next in "The Words," which arrives in theaters on Friday. Head over to The Hollywood Reporter to read the full interview.