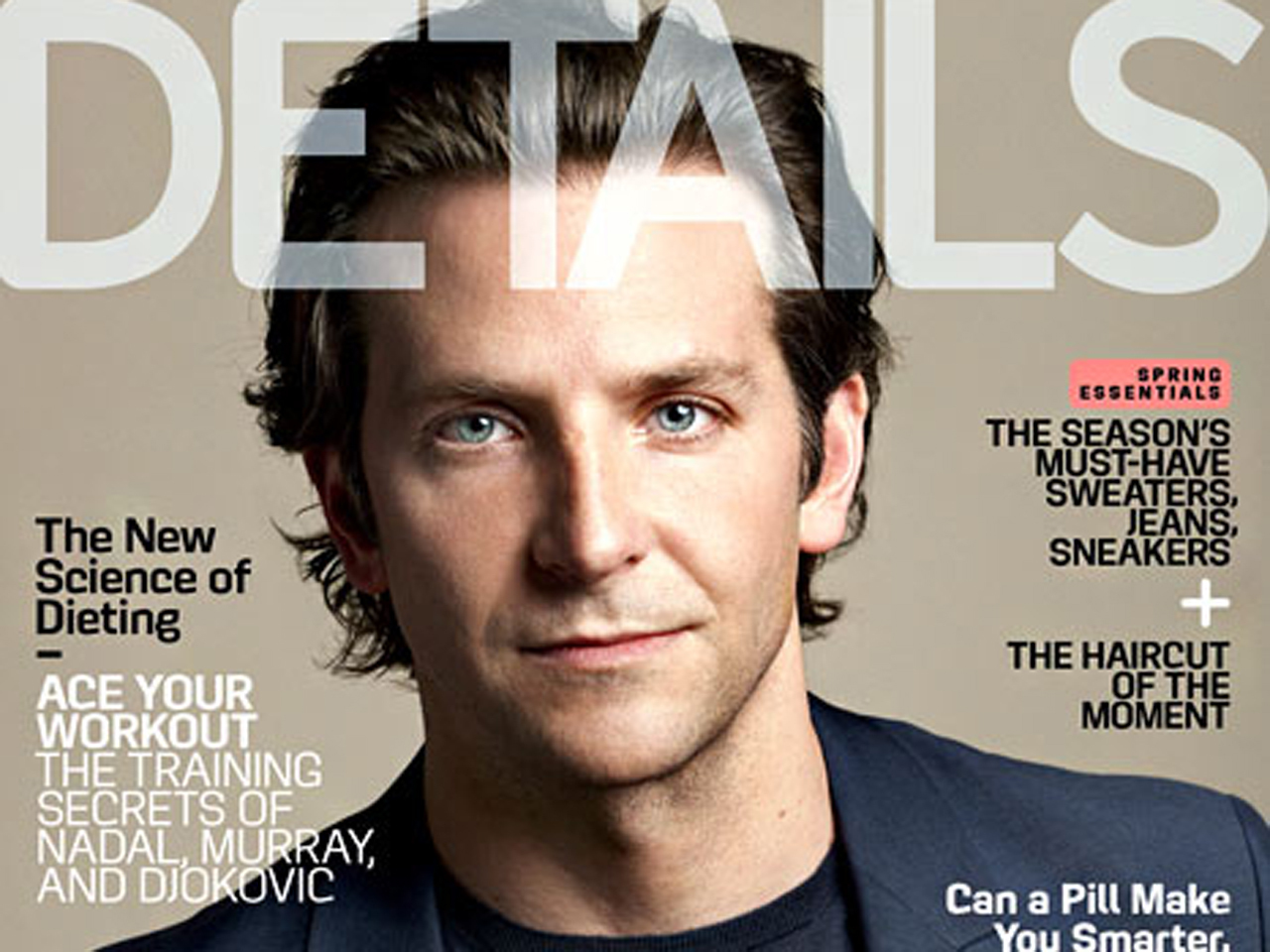 In the May issue of Details, Bradley Cooper tells the magazine that he lives with his mom, and there's nothing wrong with that, in fact, it's kind of great.

"The Hangover Part III" actor reveals that his mother, Gloria, has been living with him since the January 2011 death of his father, Charles, after a long battle with cancer.

"Let's face it: It's probably not easy for her, by the way, to be living with her son. It's life. And right now, two years after my father's death, this is where we are. My family is very close, and my dad dying was brutal for all of us. It was a schism, and its aftershock has not stopped. And we need each other. So here we are," Cooper tells the magazine. "But don't get me wrong. It's not without complications. It's not like I live in a compound and she's in the guesthouse. No. She's in the next room. But here's the thing: She's a cool chick. We can hang, and she can roll with the punches. If that wasn't the case, there's no way."

The passing of his father shook up more than just his living situation; it changed his whole viewpoint on life, and led him to come to terms with his own mortality.

"'Oh, right, I'm going to die too.' Here it is. It's not in a book. It's not in a movie. It's not in a story that was told to me. It's not driving by an accident or watching it on TV. It's someone you love dying in front of you," the 38-year-old star says. "I was like, 'Okay. This is death. And this is going to happen to me one day.' There was a huge freedom that came with that."

Cooper continues, "I just don't sweat the s---. The small stuff. My mind is just less busy now. There were so many times when I would sweat the small stuff. All through my life. High school. College. As an actor. My dad's death allowed me to be more at ease with being myself. And if someone's not going to like me, that's just the way it is," the Oscar-nominated actor says. "I used to think, 'Oh, my God. I don't want to make anyone not like me. I don't want to ruffle any feathers.' Now it's like, 'I'm just going to be myself and trust that. And I'm enjoying life more."

The loss of his father also helped Cooper - who is currently dating model Suki Waterhouse -- to realize that he wants to be a dad himself one day. "I saw how much joy fatherhood gave my own dad. So I hope it's part of my journey. You go through stages in your life, and fatherhood seems like a natural stage."