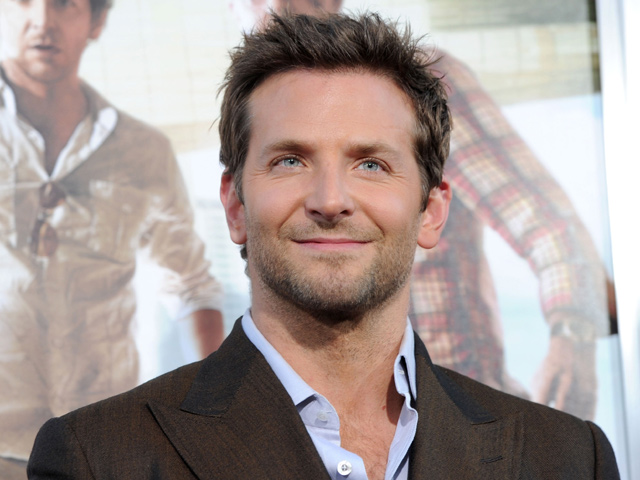 (CBS) Good news for fans of "The Hangover" - a third movie is on its way.

While promoting the DVD release of "The Hangover Part II" on England's "Graham Norton Show," Bradley Cooper gave the show's host a few details about the third film in the popular franchise.

"I personally want to do it. I hope we're going to start shooting in September," Cooper said, according to The Hollywood Reporter. "I know [director] Todd Phillips is working on the script."

According to Cooper the third movie could possibly differ from the formula used in the other two films.

"We adhered to the formula in the second one, for those of you who've seen it, and the third one, which would close the whole sort of trilogy, which now it would be a trilogy - even though we thought we would never made a second one, let alone anybody see the first one," Cooper said, according to THR. "I think it will take place in Los Angeles and maybe not adhere to the structure. It might be different," Cooper said.

Zach Galifinakis, who plays Alan in the films, made similar comments in June to Rolling Stone about the comedy franchise, saying that he heard the plot moves away from the format of the other two films and focuses on his character escaping from a mental institution with the help of his friends.