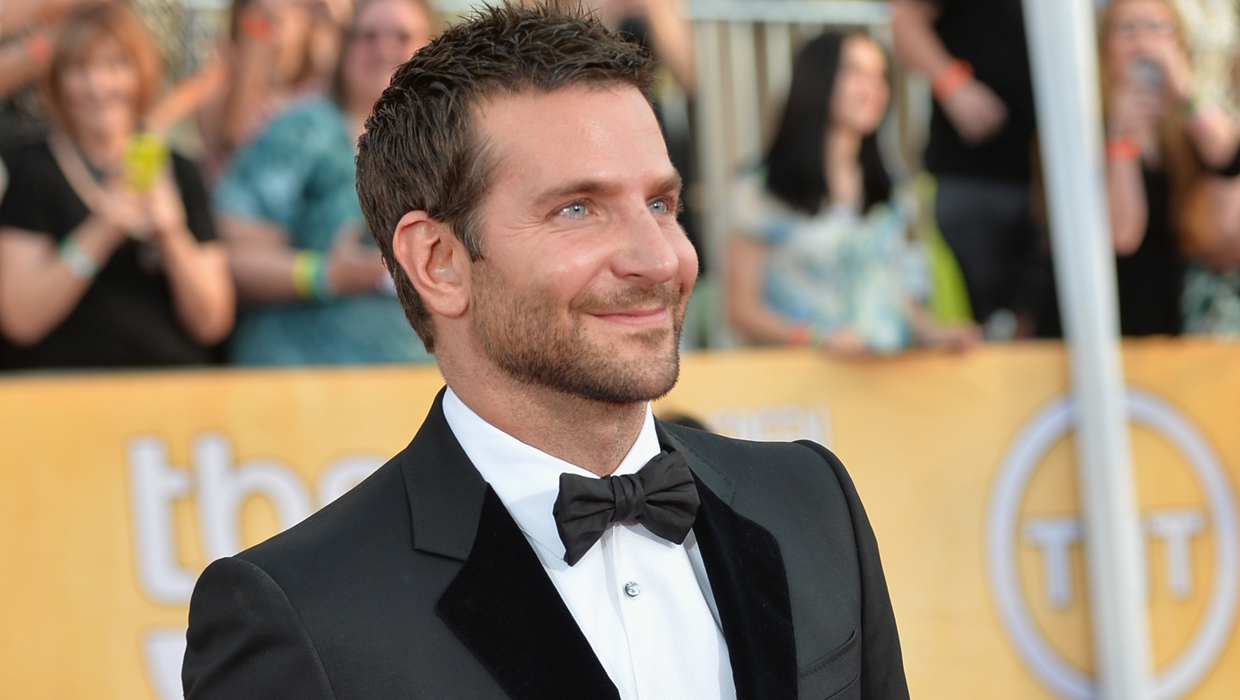 Bradley Cooper is coming back to Broadway this fall.

Producers said Thursday that the "Silver Linings Playbook" and "American Hustle" actor (and former “Sexiest Man Alive”) will star in "The Elephant Man.” It's about a disfigured man in Victorian London whose own inner goodness forces people to reevaluate their notions of beauty.

It will be directed Scott Ellis and co-star Patricia Clarkson and Alessandro Nivola.

Cooper, 39, previously appeared on Broadway in 2006 in "Three Days of Rain," alongside Julia Roberts and Paul Rudd.