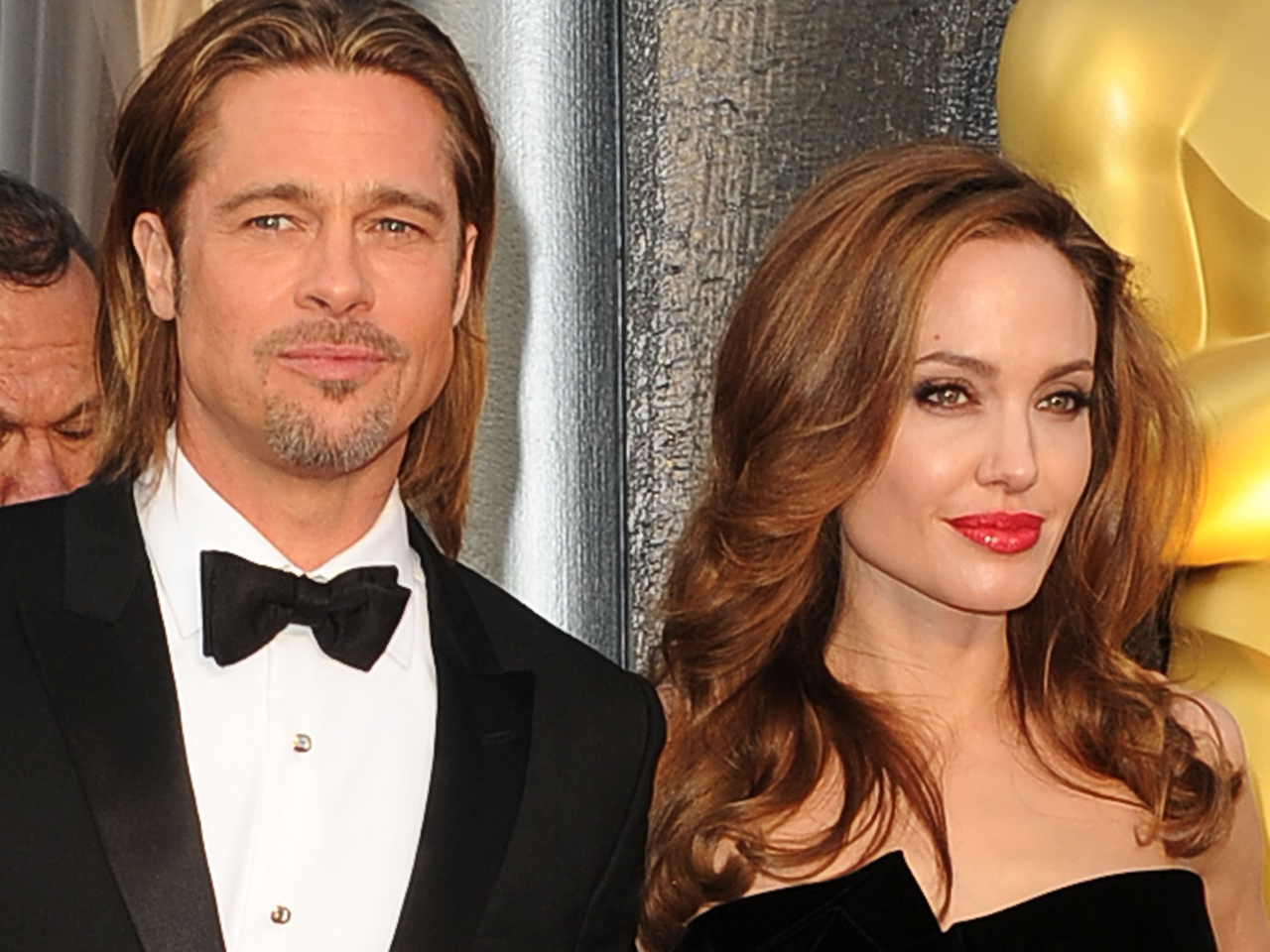 Family comes first for Angelina Jolie and Brad Pitt, and family was a large part of Jolie's decision to get a preventative double mastectomy, so that her kids could remain her number one priority for many years to come.

In an interview with USA Today that came out on Wednesday, Pitt opens up about how he and Jolie, 37, handled her tough surgeries, and how it was very much a family affair.

The 49-year-old star explains how his six kids helped their mom recover from surgeries, saying they "set up our own little post-op recovery that became pretty fun," adding, "You make an adventure out of it."

He went on to say that while the process was trying, it is a huge relief to now have the threat of cancer diminished, revealing that the time was "an emotional and beautifully inspiring few months. And I'll tell you, it's such a wonderful relief to come through this and not have a spectre hanging over our heads. To know that that's not going to be something that's going to affect us."

And he is especially proud of Jolie's decision to go public with her procedure, even though she didn't have to.

"She could have stayed absolutely private about it and I don't think anyone would have been none the wiser with such good results. But it was really important to her to share the story and that others would understand it doesn't have to be a scary thing," he said. "In fact, it can be an empowering thing, and something that makes you stronger and us stronger."