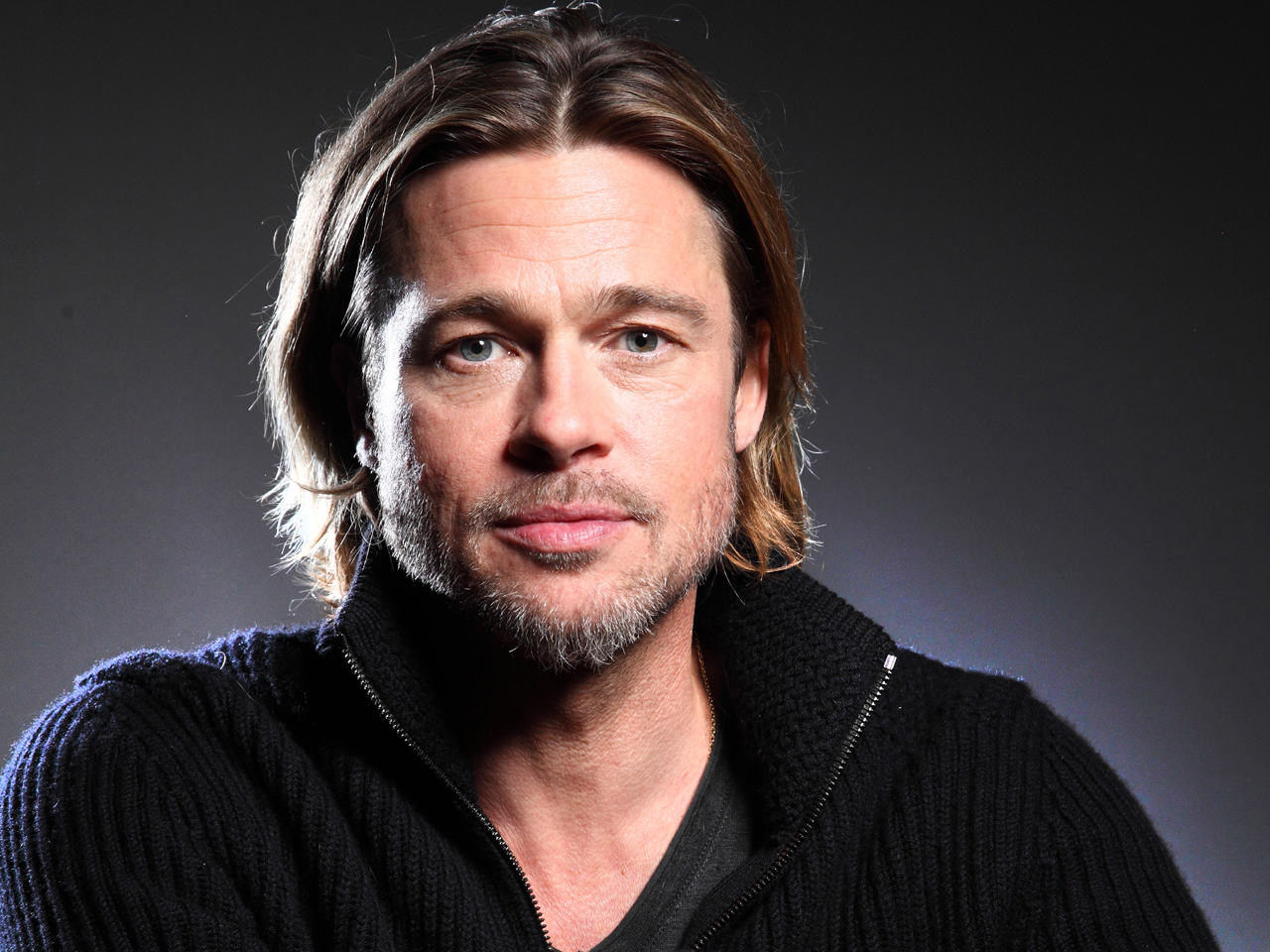 (CBS) Is Brad Pitt going to quit acting? Say it isn't so. The 47-year-old "Moneyball" actor made headlines this week after hinting that he may retire from acting soon. Three years, to be exact.

When asked by the Australian TV program "60 Minutes" how much longer he will be in the acting business, Pitt said, "Three years," adding, "I am really enjoying the producing side and development of stories and putting those pieces together...Getting stories to the plate that might have had a tougher times otherwise."

Pitt later clarified his comments at a press conference in South Korea, according to The Daily Telegraph. "I wasn't actually putting an exact deadline on my expiration date [in Australia's "60 Minutes" interview], but I see it coming," he said. "I just have other interests and I do quite enjoy the production side."

Based on his latest movie endeavors, it definitely sounds as though Pitt is enjoying his time behind the camera. He's currently listed as a producer for the upcoming films "World War Z," "Voyage of Time" and "The Normal Heart."

As for his personal life, Pitt suggested that he and Angelina Jolie may add to their family. When asked how big he wants his brood to be, Pitt said, "Uh, you know, I don't know that we're finished. I don't know yet. I don't know.