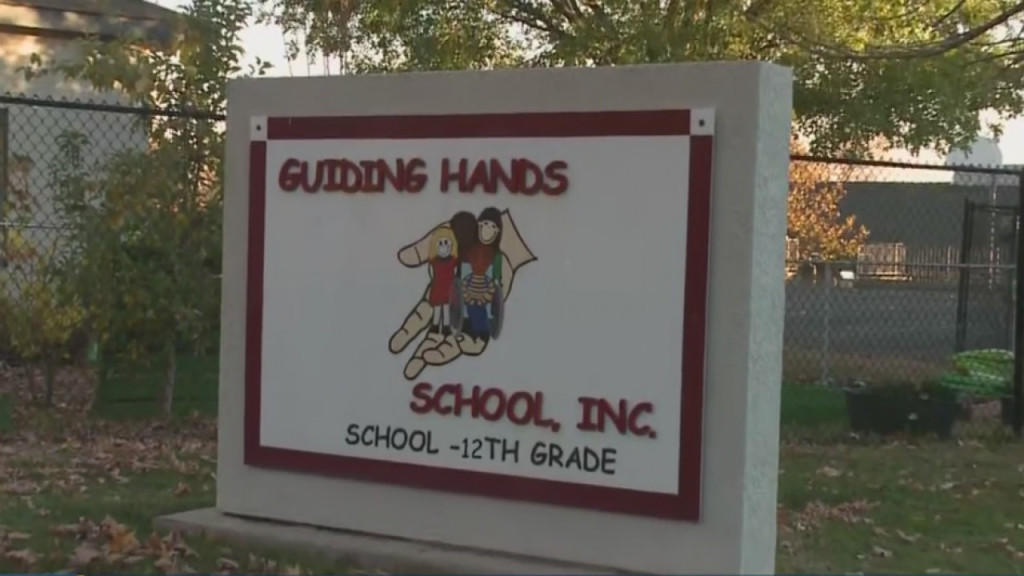 EL DORADO HILLS, Calif. – California authorities are investigating after a student who had to be restrained became unresponsive and later died. CBS Sacramento reports the incident happened on Nov. 28.

According to the El Dorado County Sheriff's Office, deputies were called to Guiding Hands School to help with a student who became violent. The 13-year-old boy, who deputies say was 6-feet tall and about 280 pounds, had to be restrained by school staff.

However, while restraining him, the boy became unresponsive. A teacher started CPR until medics arrived to take him to Mercy Hospital in Folsom.

The boy was then taken to the UC Davis Medical Center, but on Nov. 30 he was pronounced dead.

Authorities say the boy had severe autism. His name has not been released by authorities at this point.

The El Dorado County Sheriff's Office has been interviewing everyone involved and are completing a full report. No foul play is believed to be involved in the boy's death, detectives say.