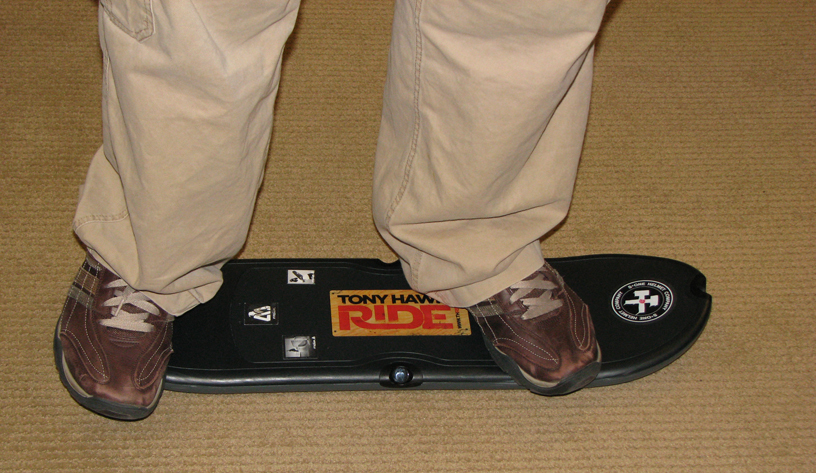 (CBS/AP) COLTON, Calif. - An 11-year-old used his skateboard to fend off vicious dogs that were attacking his mother.

The Riverside Press-Enterprise reports the woman was walking her family pets about 10:30 Sunday morning when two large American bull dogs charged her own dogs, then turned on her.

Colton police Cpl. Ray Mendez says the 31-year-old woman was taken to Arrowhead Regional Medical Center for treatment of bites to her chest and a leg.

Her son used his skateboard to hit and chase way the attacking animals.

The dogs have been quarantined at the San Bernardino city animal shelter.