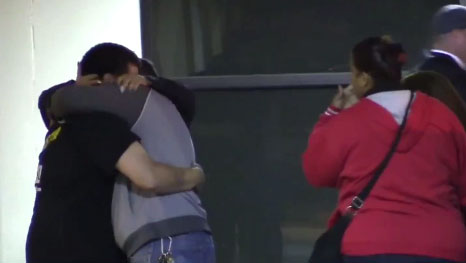 CHICAGO -- Chicago police say a man was charged with felony child endangerment after his 6-year-old son accidentally shot and killed his 3-year-old brother, and the father told investigators that he got the gun illegally from a gang member.

Police spokesman Anthony Guglielmi says their father Michael Santiago told investigators that he was a former gang member and felt he needed the gun to protect his family.

CBS Chicago reports the 3-year-old was taken to a local hospital and then to Mount Sinai where he was pronounced dead.

Santiago is scheduled to appear in bond court on Sunday and Guglielmi says police are trying to trace the gun.

Amazon to hire 150,000 workers for the holidays