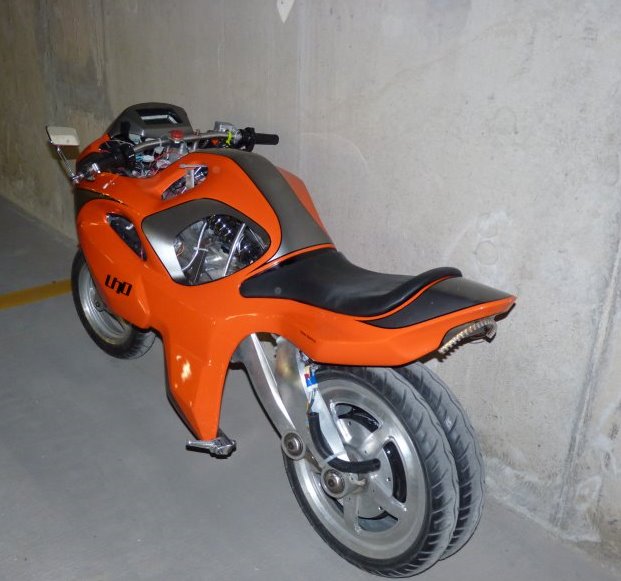 (CBS/AP) CIUDAD JUAREZ, Mexico - We can probably all agree that 6 is too young to be driving.

But what if it's just a toy motorcycle?

Police in the Mexican border city of Ciudad Juarez ticketed a 6-year-old boy for reckless driving, driving without a license and not having his toy motorcycle registered, after he crashed it into an SUV.

The boy's mother, Karla Noriega, says police also impounded the child-sized motorbike that her son got for Christmas after he ran into an SUV at a park on Dec. 27.

Noriega says she decided to go to the media and make the case public after finding out she would have to pay what she calls a "ridiculous" $183 in fines before she could recover the toy motorbike.

She says authorities dropped the fines and released the motorcycle to her son Gael on Wednesday after local newspapers published her story.