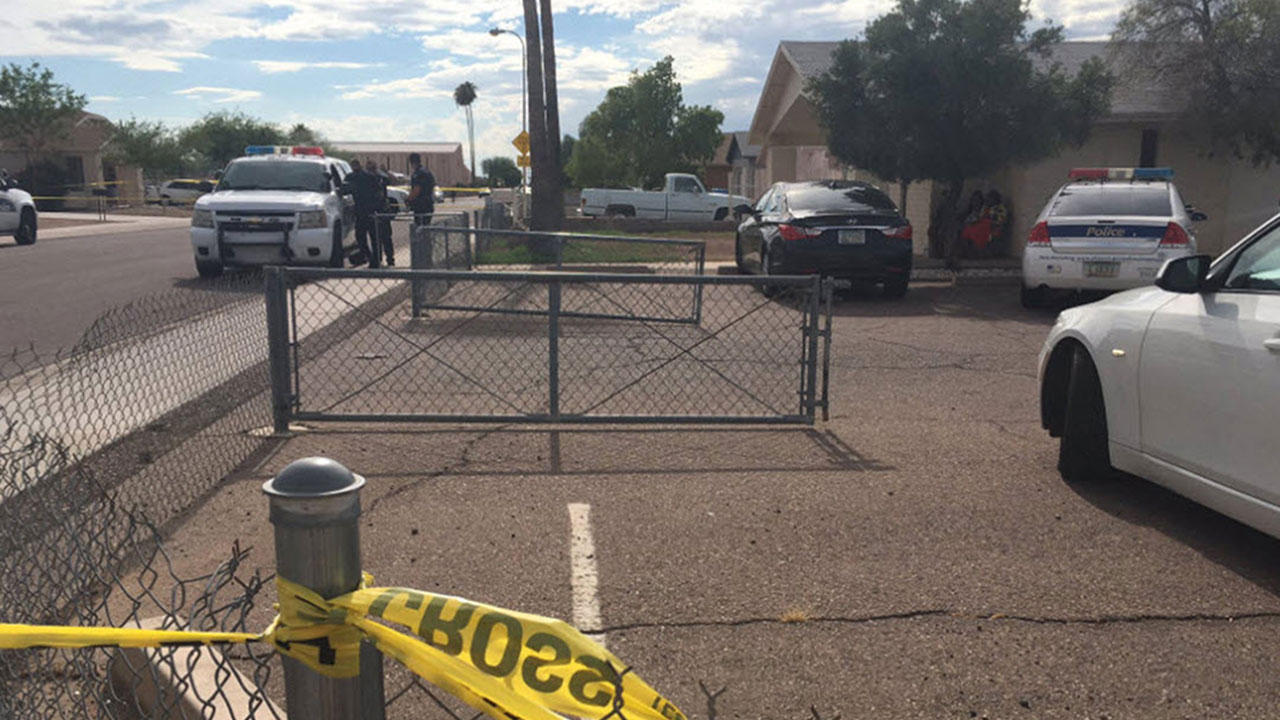 PHOENIX -- An infant left for about two hours in a hot car has died - the second such death in the past two days in the city, the Phoenix Fire Department said.

Firefighters were called shortly before 3 p.m. Saturday to investigate a report of a 1-year-old boy in a car in the parking lot of the Free Church of God in Christ on the city's south side, authorities said.

The mother found the child, which was pronounced dead the scene, fire Capt. Larry Subervi said in a statement .

Phoenix police are investigating. The incident appears to be an accident, Subervi said.

Phoenix police are investigating. Subervi says that the incident appears to be an accident.  The child was under the care of his parents, CBS affiliate KPHO reports.

Zettica Mitchell, who told the Arizona Republic she is a cousin of the baby's father, called the death "shocking, devastating, just sad."
"You feel like it's something that could happen to anybody," she said.

While earlier reports said the child was a girl, Phoenix Fire Department later confirmed that it was a boy, KPHO reports.

On Friday, authorities say a 7-month-old boy died after being left alone in a hot car in a northeast Phoenix neighborhood in triple-digit conditions.

Phoenix Fire Department officials say emergency personnel were called to the scene about 4 p.m. Friday. Police say that when officers arrived, witnesses reported the baby had been left in the vehicle for an extended period of time. The boy was pronounced dead a short time later.

Police believe the family may have been returning from work, parked their car, and possibly forgot the baby was still inside, KHPO reports.