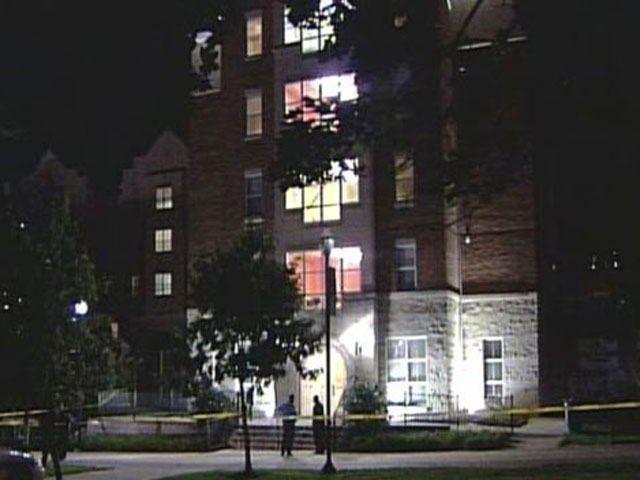 (CBS/AP) BOWIE, Md. - Alexis Simpson, a 19-year-old Bowie State University student, has been charged with murder in the stabbing of her roommate. It is a crime that shocked the campus of the small, historically black school in the Washington, D.C. suburbs.

Simpson and Frazier had an argument that led to a physical fight, but police said Friday morning they hadn't confirmed what the confrontation was about. Students who lived in the dorm described ongoing problems between the roommates, but didn't know specifics. Police were called about the stabbing after 8 p.m. Frazier was unconscious when paramedics found her and she died within the hour.

Police say Simpson left campus after the stabbing. But she turned herself in to Prince George's County police around midnight. She was charged Friday with first-degree murder and is being held without bond.

The university canceled all classes Friday but told students there was no ongoing threat.

Bowie State, founded in 1865, is part of the University System of Maryland and has 5,600 undergraduate and graduate students.