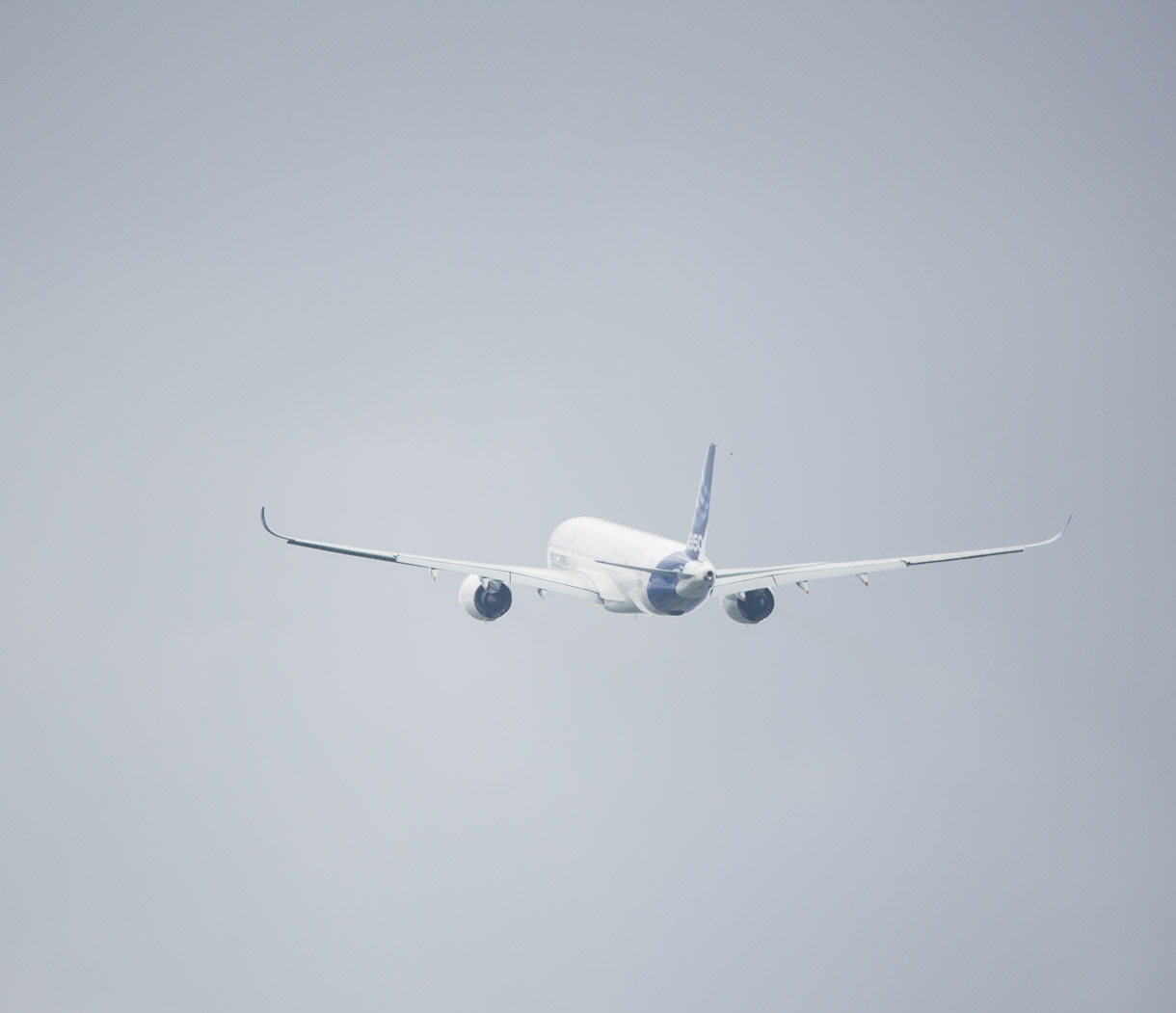 Two pilots of a British passenger plane both fell asleep while the aircraft was on autopilot, according an August incident report unveiled by U.K. media Thursday.

The two pilots of the British-operated Airbus A330 initially took turns napping, but then both fell asleep, according to an report documented by a British airline regulatory body and initially provided to The Sun, a British tabloid.

The report states that the crew member reporting the Aug. 13 incident suggested that the fatigue experienced by the pilot was due to a lack of sleep -- 5 hours each in two nights -- caused by long hours and "insufficient opportunity to sleep."

The report was filed with the U.K.'s Civil Aviation Authority and then obtained through a Freedom of Information request by The Sun, which on Thursday ran the front-page headline: "This is Your Captains Sleeping."

According to The Sun, one of the pilots "eventually woke and roused the other -- but neither knew how long they had dozed."

In a statement, a CAA spokesman said: "Safety is the CAA's number one priority. We take fatigue related incidents extremely seriously and will address detailed questions to individual airlines when problems emerge. The UK has an excellent safety record, but we are constantly striving to improve air safety and strongly encourage anyone in the aviation industry, especially pilots, to use our completely confidential reporting procedure to tell us of any concerns they may have."

A U.K. pilots union seized on the report, saying the incident was "no surprise" given working conditions for pilots.

"British pilots want to make every flight a safe flight and tiredness is the biggest challenge they face," Jim McAuslan, the general secretary of the British Airline Pilots Association, said in a statement.

"As the regulator responsible for UK flight safety the CAA has been far too complacent about the levels of tiredness among British pilots and failing to acknowledge the scale of the underreported problem."

The group also used the incident to push back on proposed European Union changes to flight safety rules, including pilot hours.

The CAA did not reveal the specific airline involved or the destination of the flight.