Rick Pitino has led the Boston Celtics back to respectability, and now they can win even without him.

Pitino, suffering from a stomach ailment, wasn't on the sidelines Friday night for the first time since becoming coach last May. With assistant Jim O'Brien in charge, the Celtics had their stingiest defensive game of the season, beating the Cleveland Cavaliers 78-71.

"We have had this coaching style all year long," Ron Mercer said. "Even without coach Pitino we were still going to play that style."

"He is very, very sick," and may not make the trip to Washington for Saturday's final game, O'Brien said.

Cleveland coach Mike Fratello wasn't feeling well either and sat on the bench for most of the first half while his assistant, Ron Rothstein, paced the sidelines giving directions.

"His throat hurt, so I was just trying to be his voice out there," Rothstein said.

While the Celtics have improved their victory total from 15 last season to 36 this season, the Cavaliers are struggling heading into the playoffs with losses in their last two games. They never led over the final three quarters Friday.

"You strive for consistency during the season and, hopefully, try to build some momentum going into the playoffs," Fratello said, "but, right now, we're not doing that."

Boston won even though Antoine Walker and Mercer, its best two players, each missed 13 of 19 shots, although Walker led the Celtics with 17 points and Mercer had 12. Greg Minor, averaging 4.8 points, added 15, all in the first half, as the Celtics finished with a 24-17 home record. They were 11-30 at the FleetCenter last season when they had a franchise worst 15-67 record.

Against Cleveland, they're 1-0 under O'Brien after going 0-3 under Pitino.

"We all know who beat the Cavs," O'Brien said. "The players win."

"We played horrible," Knight said. "The playoffs will be full of high intensity. We have to be ready to step our game up."

Only Knight's uncontested layup with four seconds left kept the Cavaliers from falling below their least productive game of the season, 70 points. The fewest points the Celtics allowed before Friday was 76 at New Jersey on March 27.

"If you play defense, you win," Walker said.

The Celtics never trailed after Minor's 11-foot jumper gave them a 21-20 lead at the end of the first quarter. They led 46-44 at halftime and 66-60 after three quarters.

They opened the fourth quarter with baskets by Mercer, Walker and Tyus Edney for a 72-60 lead, their biggest of the game and led by at least seven the rest of the way. Boston outscored Cleveland 12-11 in the fourth period.

In the first half, the Celtics needed Minor's performance since Walker went 2-for-11 from the field and scored 6 points and Mercer was 2-for-10 for 4 points.

^Notes: Sura played after missing Wednesday's loss at Washington with a mild concussion suffered in the fourth quarter of Tuesday night's win over Boston. ... Cleveland finishes its regular season at home Saturday against Indiana in a preview of their playoff series starting Thursday or Friday. ... The Celtics lead the NBA in steals and had nine Friday; the Cavaliers are second but finished the game with just three. ... One of the biggest cheers of the night came in response to another Cleveland-Boston game. Fans watching television at the FleetCenter roared when Darren Bragg singled with the bases loaded in the bottom of the 10th, giving the Red Sox their seventh straight win, 3-2 at Fenway Park over the Indians. 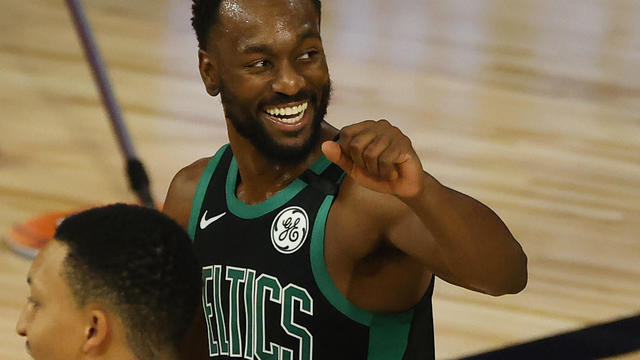 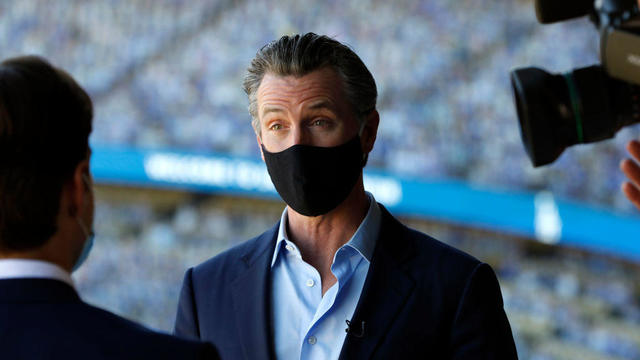 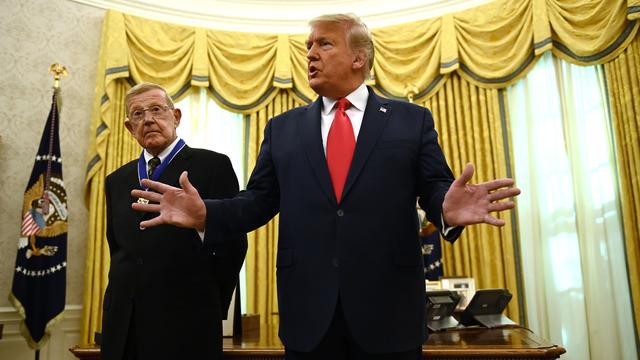 Trump declines to say whether he still has confidence in Barr

His comments came after a meeting between the two men described by one White House adviser as "tense."

Experts say a vaccine-resistant mutation is more likely if millions of Americans end up getting only one dose. 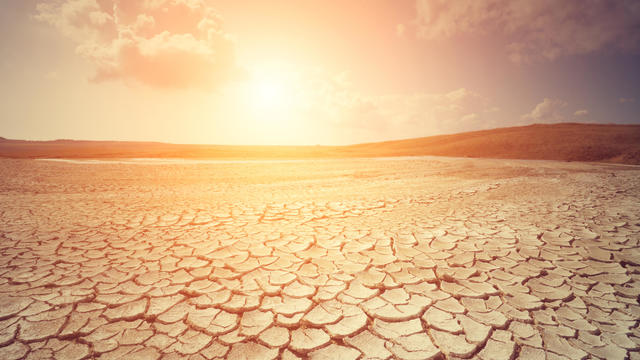