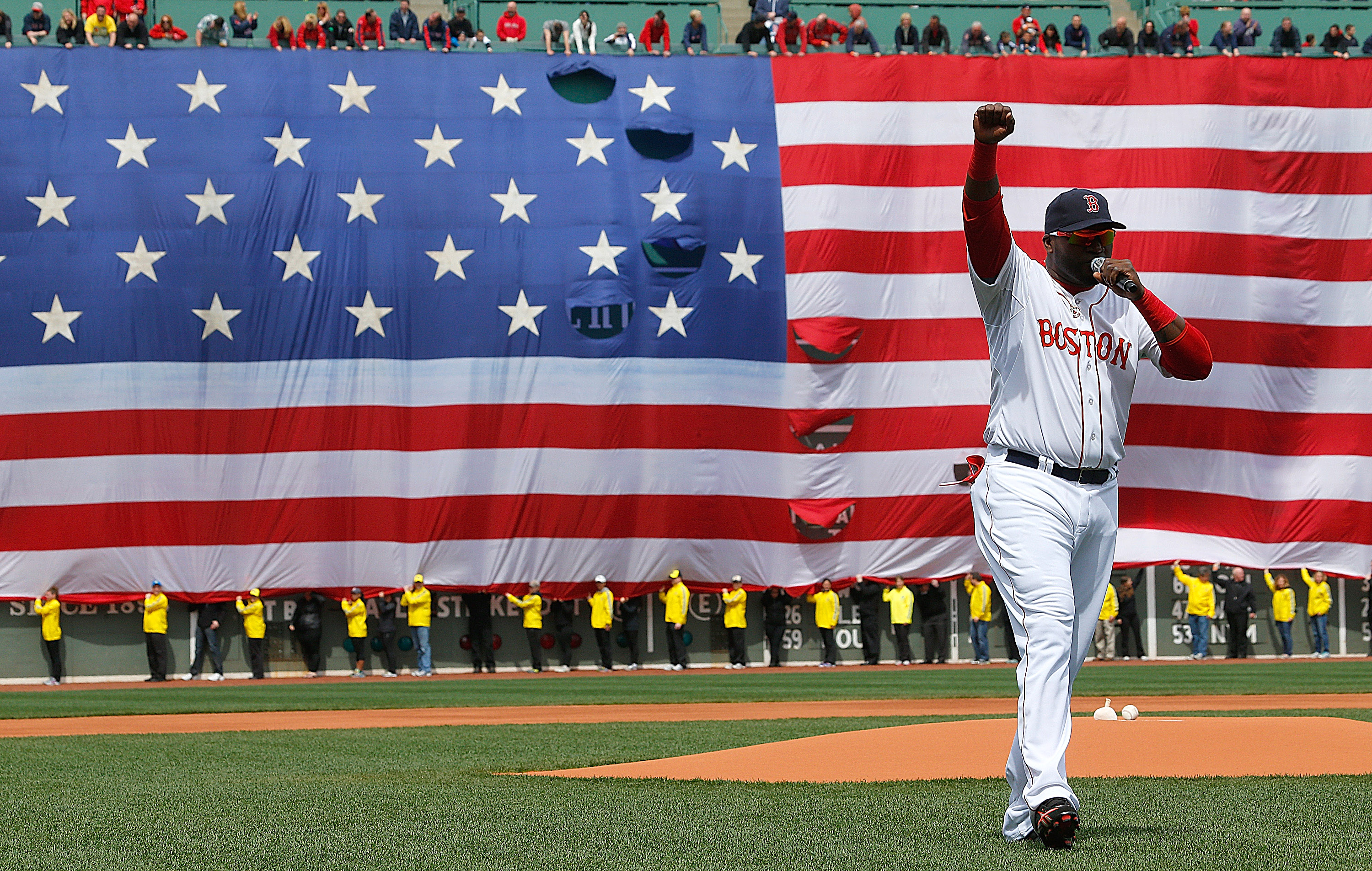 The bobblehead depicts Ortiz addressing fans at Fenway Park following the Boston Marathon bombings, but Kennedy said it didn't much resemble the retiring slugger and was not fit for distribution.

Kennedy saw the final version of the bobblehead for the first time Tuesday afternoon after they were delivered.

"My two immediate reactions were first, it was a really inaccurate portrayal of what he looks like," Kennedy told The Associated Press. "My personal reaction was it was offensive and, to me, kind of appeared racially insensitive. I just had a bad reaction."

He then held a meeting with several team officials.

"My gut feeling was if I have that negative reaction then our fans may as well," he said. "We just made the decision to scrap the whole thing. We apologize to everyone tonight and will make it up to fans."

The giveaway was supposed to be for the first 15,000 fans at Tuesday's game against the Yankees. To make up for the inconvenience, any fan holding a ticket to the game will be able to get a new Ortiz bobblehead once they are reproduced.

The rejected bobblehead was made by BDA, Inc., and the company will also produce the replacements.

"We value our decades-long relationship with the Red Sox organization and its decision to postpone Tuesday's David Ortiz bobblehead giveaway," BDA said in a statement. "We're currently working closely with the Red Sox to ensure the team and its fans receive a quality product."

The Red Sox sent out a statement and apology via their website and social media several hours before a 5-3 win over the Yankees.

"We're going to redo them and get them right and apologize for the disappointment for anyone tonight," Kennedy said.