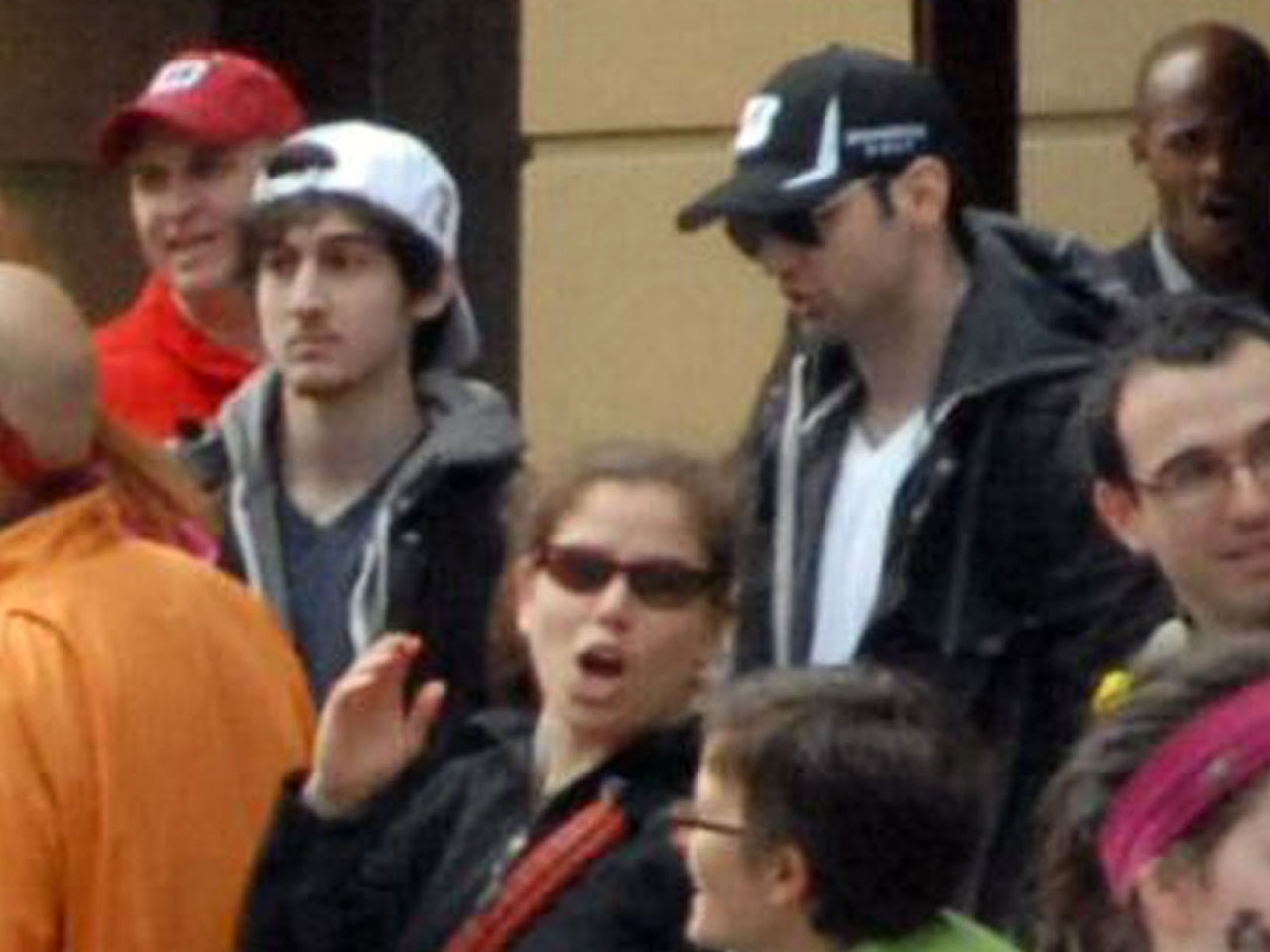 (CBS News) The bombings in Boston are changing the immigration debate in Washington.

Janet Napolitano, the secretary of Homeland Security, is set to testify on Tuesday on the new immigration proposal. She was actually supposed to testify last week, but had to cancel because of the Boston bombing investigation. And the bombings are beginning to seep into the debate over whether to reform the U.S. immigration system, with both sides accusing the other of politicizing the tragedy.

At a Senate hearing Monday, Sen. Charles Schumer, D-N.Y., struck a nerve when he said this about opponents of reform: "I say that particularly those who are pointing to what happened, the terrible tragedy in Boston as, I would say an excuse for not doing a bill or delaying it."

Schumer replied, "I never said you did."

Grassley is one of several Republicans who are skeptical about immigration reform, and say the Boston bombings -- carried out by two immigrants -- demonstrate the need for caution in this area. This is how he put it on Friday: "Given the events of this week, it's important for us to understand the gaps and loopholes in our immigration system."

The immigration reform plan they're debating was crafted by a bipartisan group of eight senators -- the so-called Gang of Eight. It calls for $3 billion in additional border security funds to hire more officers, improve border fencing, and increase drone surveillance with the goal of stopping 90 percent of illegal crossings in "high-risk" areas.

The next phase of the plan would grant temporary legal status to illegal immigrants if they pay a $500 fee and back taxes, pass a background check, and get a job. They would then have to wait 10 years to be eligible for a green card, and three more years to apply for citizenship.

Still, it is a pathway to citizenship rankles some Republicans like Sen. Ted Cruz, of Texas, who said, "Any bill that insists upon that jeopardizes the likelihood of passing any immigration reform bill."

CBS News' Nancy Cordes reported on "CBS This Morning" Tuesday, "There is no question that pathway to citizenship is going to be the most contentious part of this proposal and that is why the bipartisan Gang of Eight worked so hard in the months leading up to their release of this plan to get influential outside groups, like the Chamber of Commerce and the unions board."