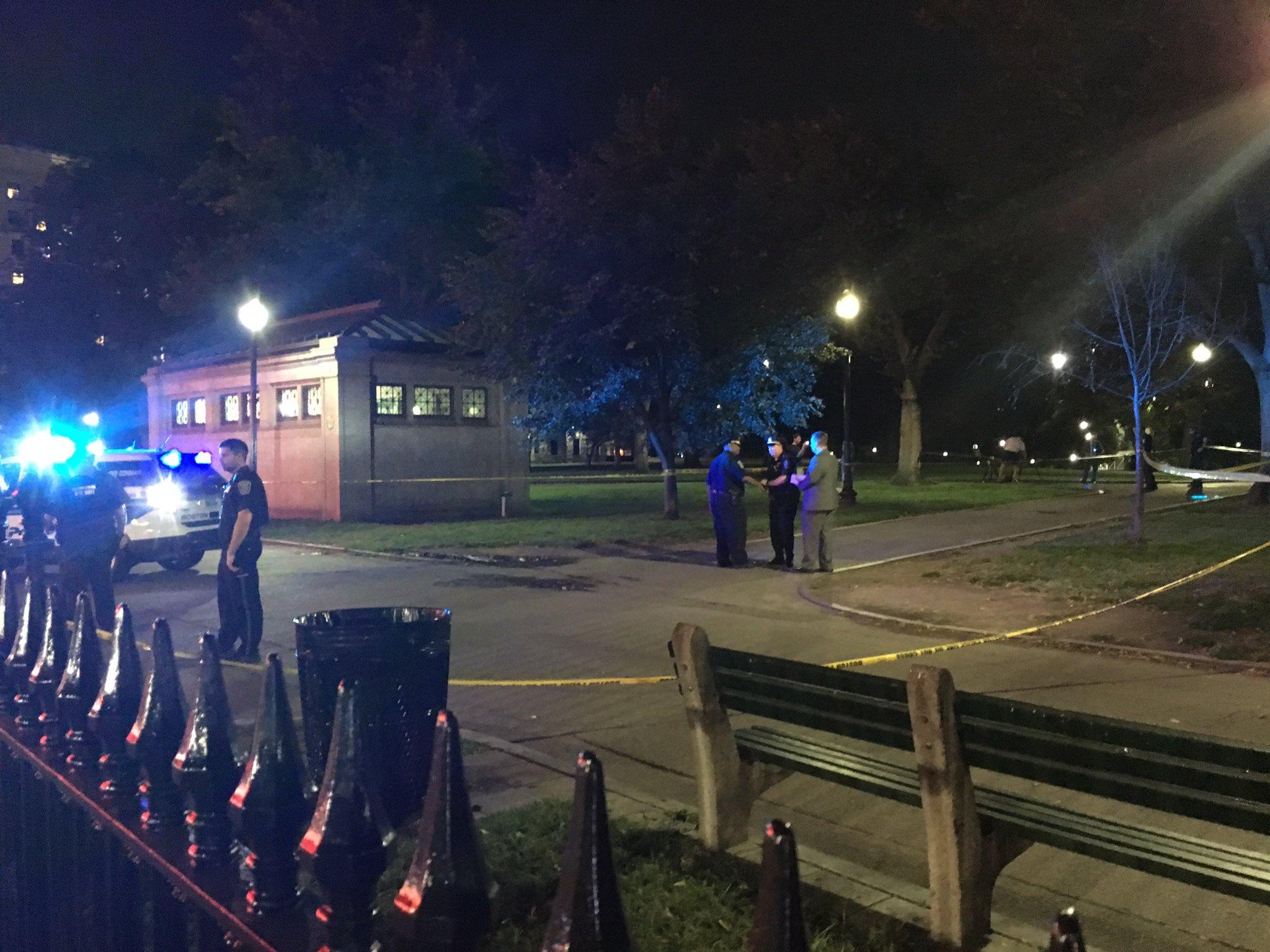 BOSTON -- A man has been shot on Boston Common and is suffering life threatening injuries.

The Boston Police Department issued a tweet just after 7 p.m. confirming the man was shot on the park near 139 Tremont Street. Police said two suspects were in custody.

The 19-year-old from the Hyde Park neighborhood is in critical condition, Boston Police Commissioner William Evans confirmed to CBS Boston.

The gunshots sent passersby scattering for cover. The common is typically filled at that hour with people walking dogs or leaving work. The public transit system, the MBTA, temporarily shut down.

Boston Common is the country's oldest public park and is located across the street from the Massachusetts Statehouse.