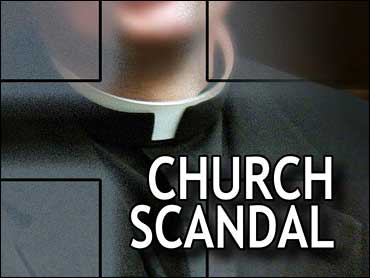 The Boston Archdiocese, the epicenter of the clergy sex abuse crisis that has shaken the Roman Catholic Church, released a report Thursday showing that 162 of its priests have been accused of molesting 815 minors since 1950.

The number of priests alleged to have molested people is equivalent to about 7 percent of the 2324 ordained priests who served in the archdiocese during that time, according to statistics released by church officials.

The statistics were compiled as part of a nationwide survey of clergy sex abuse conducted by the John Jay College of Criminal Justice in New York.

The national report, scheduled to be released to the public on Friday, was overseen by the National Review Board, a lay watchdog panel formed by American bishops after the abuse scandal exploded in Boston in January 2002.

The scandal began after internal church files revealed the Rev. John Geoghan and many other priests were transferred from parish to parish rather than removed from ministry after they were accused of abusing children.

In December 2002, Cardinal Bernard Law resigned as the archbishop of Boston — the nation's fourth-largest diocese — amid a storm of criticism over his handling of the crisis.