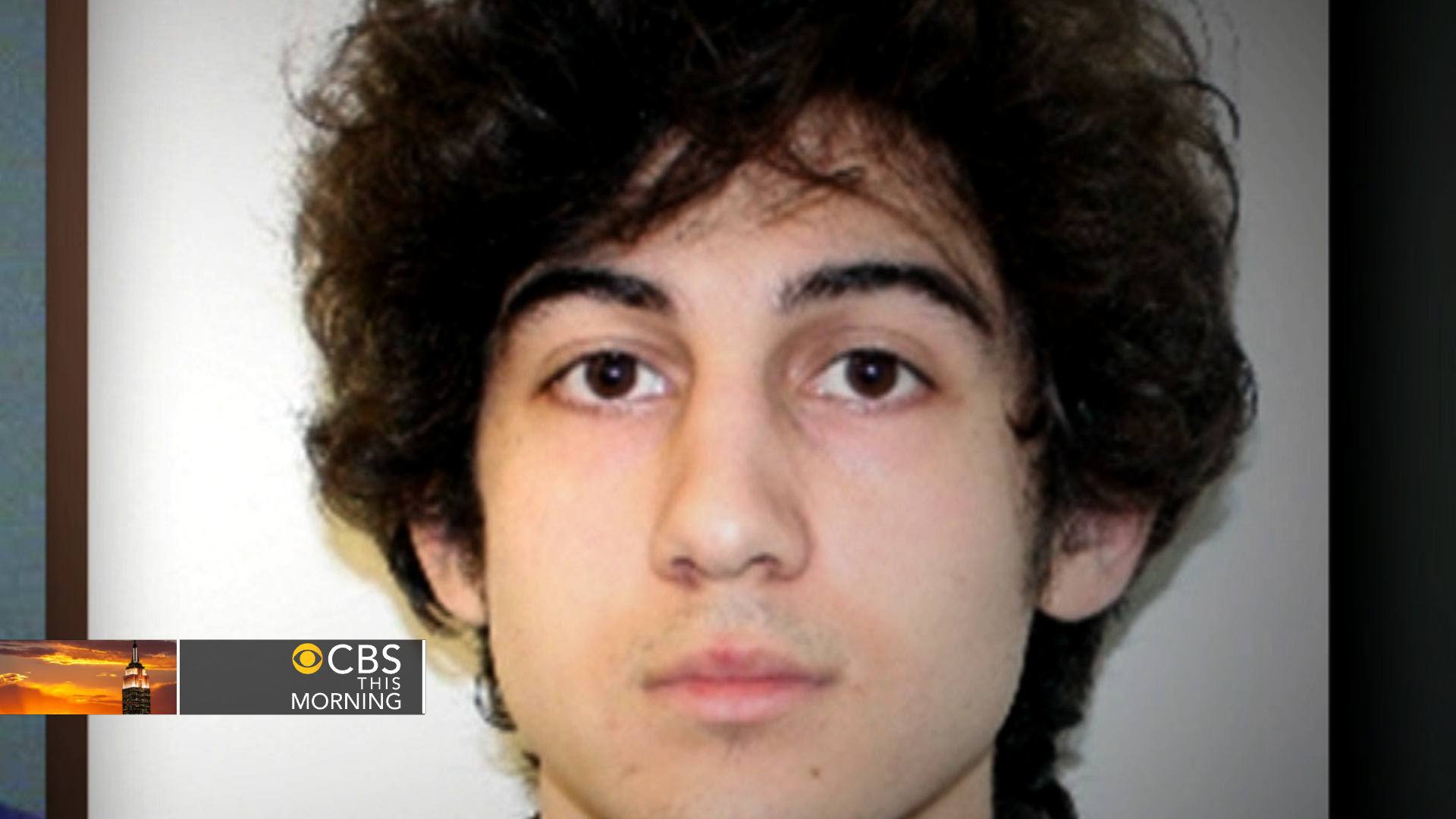 Sources tell Miller that Tsarnaev wrote the note in the boat he was hiding in as police pursued him, and as he bled from gunshot wounds sustained in an earlier shootout between police and his older brother, Tamerlan Tsarnaev. It reads as part manifesto, part suicide note and part justification for the killing and maiming of innocent civilians.

The note -- scrawled with a marker on the interior wall of the cabin -- said the bombings were retribution for U.S. military action in Afghanistan and Iraq, and called the Boston victims "collateral damage" in the same way Muslims have been in the American-led wars. "When you attack one Muslim, you attack all Muslims," Tsarnaev wrote.

Tsarnaev said he didn't mourn older brother Tamerlan, the other suspect in the bombings, writing that by that point, Tamerlan was a martyr in paradise -- and that he expected to join him there soon.

Miller's sources say the wall the note was written on was riddled with bullet holes from over one hundred rounds fired into the hull of the boat. Shots were fired after Tsarnaev came up through the tarp covering the boat amid police fears that he had a firearm or more explosive devices.

According to Miller, the note will be a significant piece of evidence in any trial -- it is "certainly admissible," and paints a clear picture of the brothers' motive, "consistent with what he told investigators while he was in custody," Miller said Thursday on "CBS This Morning."

Miller explained that while Tsarnaev admitted many of the same details to authorities during his 16 hours in custody, those admissions came "during the time he was interrogated but before he was given his Miranda warning." The note gives prosecutors supporting and clearly admissible evidence even if there is an fight over whether things Tsarnaev said before he was given his Miranda rights are admissible as evidence.

Investigators say the brief manifesto bolsters the theory that Dzhokar Tsarnaev's involvement in the bomb plot went beyond merely following in the path of his likely self-radicalized older brother.

It took days to learn the identity of the bombers, and there was no official claim of responsibility, which is unusual in these cases. As investigators move forward with the investigation, "the last big question remaining is going to be who else knew anything? Is it going to be the wife? Is it someone overseas?" Miller said.

The suspects didn't plan to stop after the Boston bombings, authorities say. They intended to go to New York City and set off a device or devices in Times Square.

The brothers didn't have well-developed plans for New York, but they still had intent, Miller said. So as Tsarnaev lay in the boat, he wanted to leave a message behind clearly supporting what the note says he and his brother had just done.

For a plot as organized as the one was for Boston, it seems odd that -- with a choice of leaving behind a martyrdom video on a computer or a more formal claim of responsibility -- the brothers had nothing prepared, Miller said. A larger terror organization ensures that such videos are made out of the country and are ready to launch after the attack.

The boat note could be a way for Tsarnaev to get on the record as publicly claiming responsibility for the bombings, according to Miller, who added that either way, his attorneys will have to deal with the handwritten confession.

Old Bay: Behind the popular summer spice
Thanks for reading CBS NEWS.
Create your free account or log in
for more features.
View CBS News In
CBS News App Open
Chrome Safari Continue
Be the first to know
Get browser notifications for breaking news, live events, and exclusive reporting.