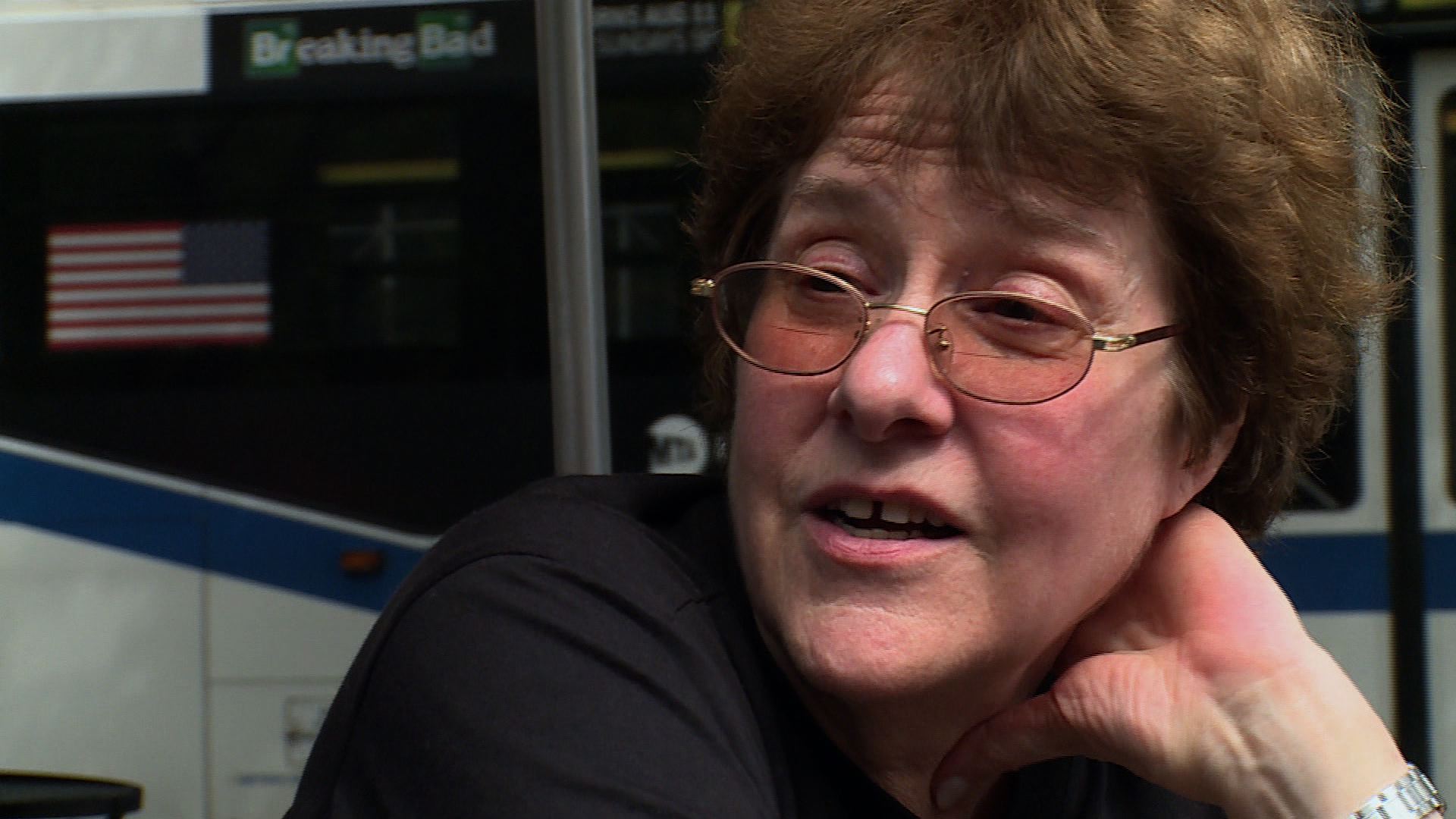 (CBS News) NEW YORK - For years it was the way things seemed to work.

A growing number of baby-boomers, however, are saying they're not done with city life just yet.

Greenwich Village in downtown Manhattan used to be the definition of young and hip. But the village, and much of New York City, is seeing a demographic shift:

An influx of baby boomers, like 69-year-old Jacqueline Carhartt, are seeking the urban life.

"We have the opera, music, theater, movies of all sorts, music - you can sit here and look at the people walk by," she said.

In New York City, the elderly population is projected to increase 36 percent by 2030, and the trend is nationwide.

Real Estate company Redfin analyzed the fifty largest cities from 2000 to 2010 and found all but thirteen saw a boom in baby boomers.

With the kids gone, couples are questioning whether they need all that house, and all that yard, with all that upkeep they demand.

Within the next decade, retirees aged 65 and over will control 70 percent of the nation's disposable income. That has not gone unnoticed by cities. There's a full out competition for those urban immigrants, and their dollars. Cities from Charlotte, N.C., to Lawrence, Kan., are upgrading public transportation and facilities to appeal to older residents.

"It's being near activity, action, liveliness," Gallagher said. "It's a much more social way of life, and I think that's what people want, especially after their kids are gone and their kids are out of the house."

Retirees may have downsized their living space, but they say they upgraded their lives.

Ukrainian ballet company uses stage as a refuge from horrors of war
Thanks for reading CBS NEWS.
Create your free account or log in
for more features.
View CBS News In
CBS News App Open
Chrome Safari Continue
Be the first to know
Get browser notifications for breaking news, live events, and exclusive reporting.