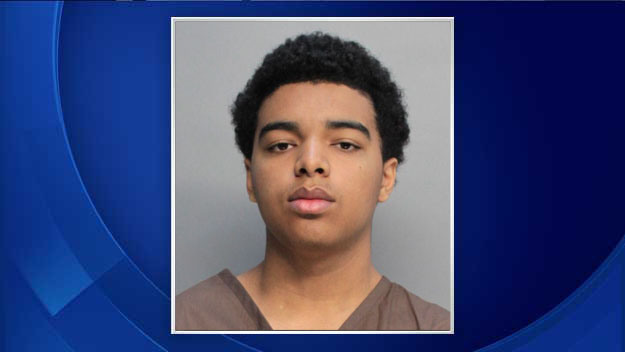 MIAMI -- Florida prosecutors are considering a boot-camp program that could significantly reduce jail time for a Canadian diplomat's teenage son charged in a fatal shooting.

No decision has been made.

Wabafiyebazu faces charges including felony murder as an adult in a March 30 shooting in Miami.

Wabafiyebazu is charged with murder for his alleged role in a drug deal at a Miami apartment complex that got his older brother, 17-year-old Jean Wabafiyebazu, and another teen, Joshua Wright, killed, according to CBS Miami.

Defense attorneys have described Wabafiyebazu as an innocent tagalong to a troubled older brother.