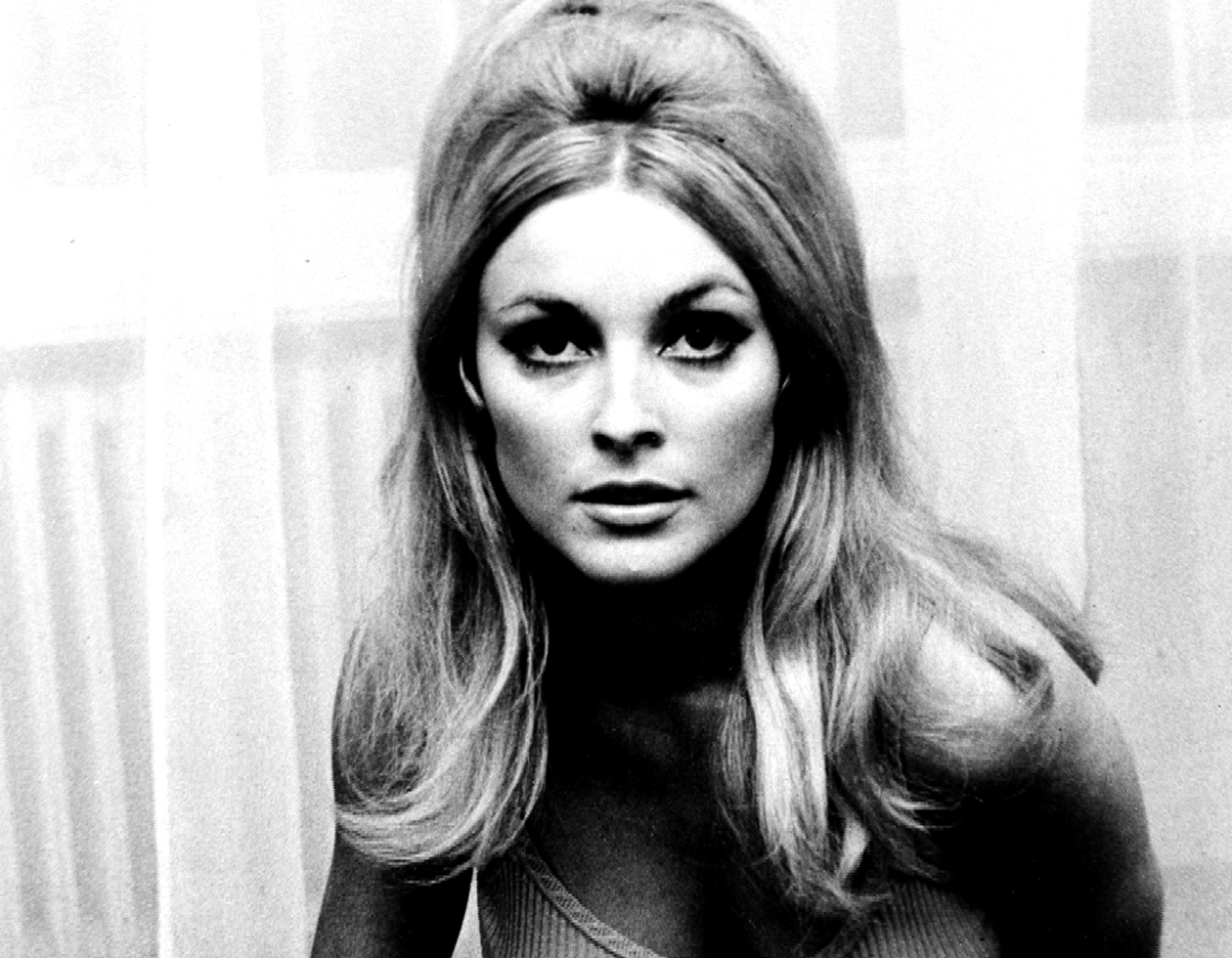 In 1969, Sharon Tate, a beautiful young actress married to Roman Polanski, was about to give birth to their first child. Then she and four other people were murdered in her home by followers of Charles Manson.

Now, for the first time, the Tate family has opened its extensive collection of letters, recordings and unpublished memoirs about the case. They're in a new book, "Restless Souls: The Sharon Tate Family's Account of Stardom, the Manson Murders, and a Crusade for Justice."

On "CBS This Morning," the authors, Brie Tate, Sharon Tate's niece, and longtime family friend Alisa Statman, shared one of those recordings of a Sharon Tate audio journal to her father, Paul Tate. She's talking about her husband, Roman Polanski, and the book "Rosemary's Baby," upon which Polanski's now-famous film is based.

"Roman will be here in two weeks," Sharon Tate says in the recording. "He's doing a film out of a book called 'Rosemary's Baby,' which you should read. It's a fantastic book. Oh, yeah. By the way Roman's just like you. He smokes cigars. He's very sensitive and stubborn. He's very -- he makes decisions and nothing changes them."

The book and its new details about the case were an effort to keep those convicted in the murders behind bars and were a way to honor the Tate family, Brie Tate said.

"My mom tried to write an autobiography and my grandmother tried and my papa tried and nothing was ever published, so this is kind of my way of honoring them and finishing what they started," Brie Tate said.

To hear the rare recording, and for more with Brie Tate and Statman on how the murders changed things for Tate's loved ones, what life in the Tate family was like after the murders, and how Paul Tate, Sharon's father, helped investigate the murder, watch the video in the player above.