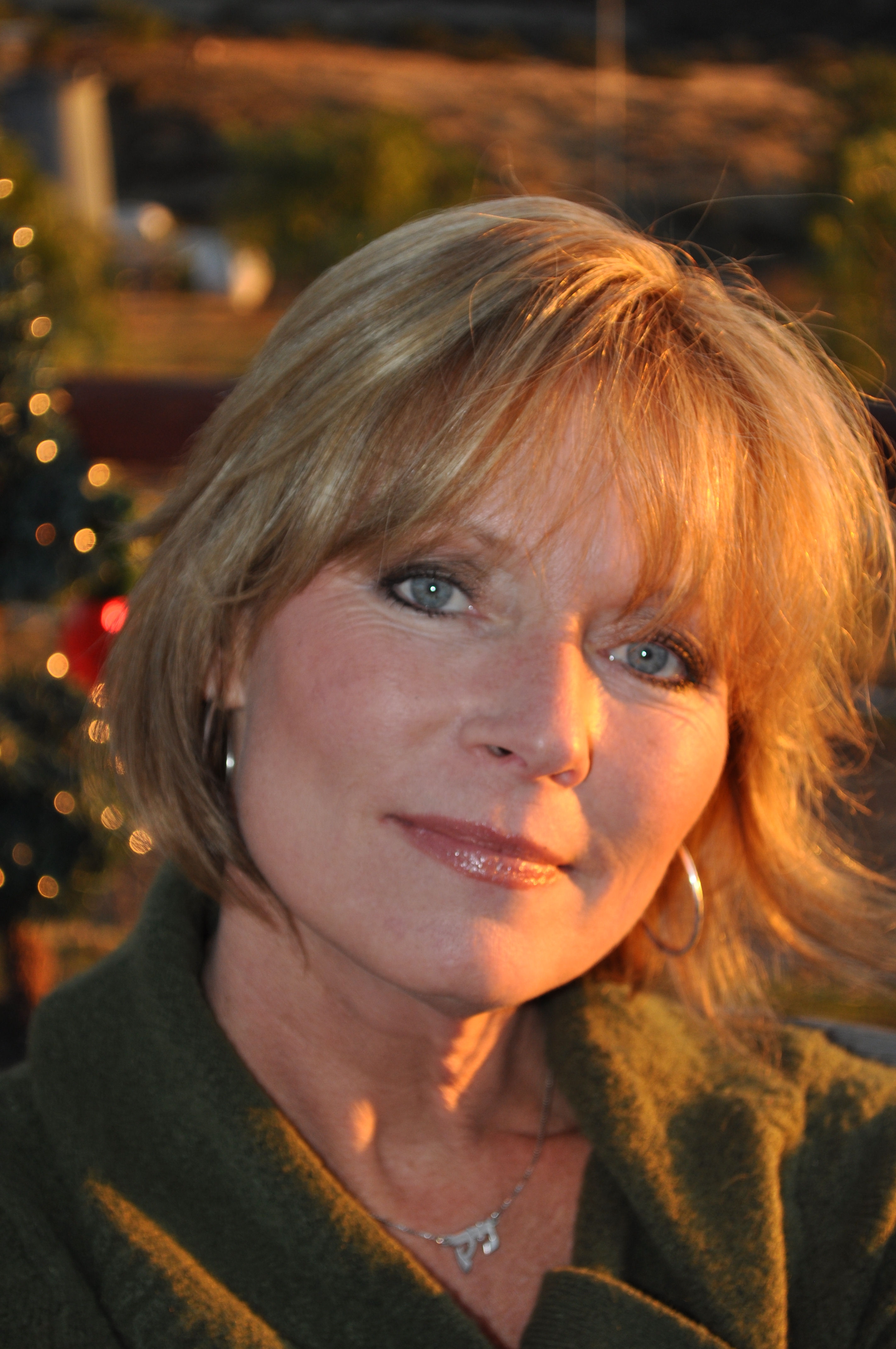 NEW YORK (CBS) In a mother's account of a murder mystery that haunted Southern California, MY STOLEN SON: The Nick Markowitz Story by Susan Markowitz with Jenna Glatzer, tells the true story of the murder of 15-year-old Nicholas Markowitz by Jesse James Hollywood, the youngest man to ever appear on the FBI's top ten "Most Wanted" list.

On the morning of August 6, 2000, Nick Markowitz, knowing he was in trouble with his parents, snuck out of the house... and never came home.

Jesse James Hollywood, a 20-year-old drug dealer, and three of his accomplices kidnapped the teenager in broad daylight, as revenge for a drug-related debt owed by Nick's half brother. The four kidnappers then murdered the innocent boy in cold blood and buried him in a shallow grave. After the crime that would land him on the FBI's top ten "Most Wanted" list, Hollywood fled to Brazil as a fugitive. It would be nearly a decade before he was brought to justice.

From the day the authorities arrived on her doorstep with the devastating news that Nick had been found dead, Susan Markowitz pursued justice for her son - a mother's nine-year fight to bring the killers to account, and to rebuild a family shattered by an unconscionable crime.

You write that the long judicial process - almost 10 years - was a blessing in disguise. Why?

Markowitz: I know without a doubt that my numerous suicide attempts would have dwindled down to one success had there been a speedy trial, or just a single defendant. But because of the five defendants and seven trials along the ten-year journey, I was able to hang on for the next trial, the next parole hearing, the next... I felt I had to stay alive to make sure that each defendant was brought to justice. It gave me time to find something to hang onto, to find a purpose to my life. Writing this book also gave me that--and each review and response I get to the story tells me I am helping others while keeping Nick alive in all of our hearts.

You've obviously wrestled with your feelings about your stepson Ben. How do you feel about his role, if any, in Nick's murder?

Markowitz: Ben is now a father of three, and I wish him nothing but peace and positive energy. We both will continue to struggle with his connection in this tragedy for the rest of our lives. Ben will live with his thoughts, wishes, and what-ifs forever, but I know that he loved his brother and would have traded places with Nick had he known what was going down.

You say that "some unbelievably stupid choices" led to Nick's murder. Which choices?

Markowitz: The book is filled with the details of stupid choices made by so many people, and I hope others see them and try to learn from everyone's mistakes.

I can go way back to when my stepson Ben was little, when he felt unwanted, and how we could have made better decisions to let him know he was. Which might have prevented him from becoming involved with people like Jesse James Hollywood in the first place.

Not to mention the thirty-two people who witnessed what was going on and chose not to step up and say something, anything! They chose instead to continue to get high and carry on with their lives as if they saw nothing. They played games in their minds, justifying why this couldn't really be real. And the biggest stupid choice of all: How could Jesse James Hollywood think that murder was an option, because he kidnapped someone and didn't want to face the penalties?

You write "maybe if I did all the right things I could have him back." What things are you referring to?

Markowitz: All I ever wanted to be was a mother. After I had Nick, I had two pregnancies that didn't make it to term, so it just made him more special. I am so grateful for knowing him. Some women never have the opportunity to love a child as I have. Ten years later, I wonder if my higher power was trying to get my attention to guide me. Maybe I was not listening to my inner voice and living as I should have? I wonder and think "if only," and what would have happened if I had a closer connection in believing that there is a God and not to call on him only when in need or to ask why.

How true to the case was the movie "Alpha Dog"?

Markowitz: It is as close as they could get without having the rights. There was, of course, the changing of names, cities, etc; I'd give it a solid 90%, the other 10% was "Hollywood-ized." There were some exaggerations and added scenes for dramatic effect, like the big bar fight scene, which never happened in real life. But the actual storyline, in my opinion, was very close. And Sharon Stone did an excellent job portraying my "rock bottom." That's really what it was like.

What good do you hope can come from the tragedy you experienced?

Markowitz: The amount of good that has come from the murder of my son is astronomical. Nick, through his death, has helped more than he ever could have in his lifetime.

For one thing, throughout the search for Jesse James Hollywood, there were hundreds of drug busts. But the most important thing, I feel, is all the teens who have been truly affected by hearing what happened to Nick. Teens can be self-absorbed, and when they hear stories about consequences of drugs and violence, they often think, "This won't happen to me." But for some reason, Nick's story really has helped more teens than anyone realizes.

I receive thousands of letters from parents and teens telling me how Nick's story has changed their lives forever. Some were on the wrong path and this opened their eyes. Some parents say I've been able to make a bigger impact on their teens just by speaking to them for two minutes, than they themselves were able to make in two years.

And I hope the book will expand that reach even further, helping parents and teens communicate with each other and helping people find the courage to speak out if they witness a crime.

Markowitz: How can Crimesider help? You could give your children an extra hug for me.

You could think for a moment, "This could happen to me if it happened to them."

About the Author
Susan Markowitz is Nick's mom. She was a stay-at-home mom during Nick's life, and is stepmom to Ben and Leah. She has spent the years since her son's death on a tireless mission to see justice served, and to honor his memory by reaching out to teens and parents about staying away from drugs and listening to their conscience. She is married to Nick's dad, Jeff, and lives in California.

Jenna Glatzer is the author of 17 books. Her recent work includes The Marilyn Monroe Treasures, Bullyproof Your Child for Life with Joel Haber, Ph.D., and the authorized biography Celine Dion: For Keeps. She has written for magazines including Woman's World, Contemporary Bride, and Physical, and is a contributing editor at Writer's Digest and columnist at Hospitality Style. She lives in New York with her daughter.