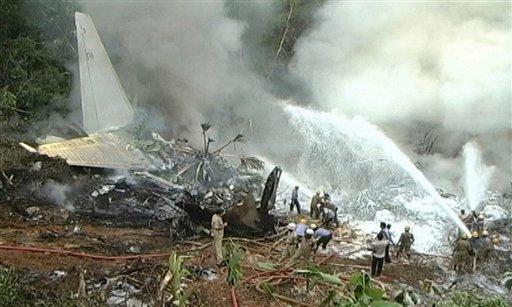 A long-lost briefcase full of notes and lyrics that were intended for the 1981 U2 album "October" has been returned, 23 years after it was stolen at a Portland concert.

U2 frontman Bono made the announcement Wednesday during an appearance before the World Affairs Council of Oregon, saying the returned notes were "an act of grace."

Bono had to rewrite the "October" lyrics in the studio, and band members called it their worst recording experience. Though the record was generally well-received, it didn't earn the praise of the band's debut album, "Boy," or third album, "War."

The briefcase was returned by Cindy Harris, 44, who said she found it in the attic of a rental home in Tacoma, Wash., in 1981. She said she did not know the notes had been stolen until many years later, and then she had no idea how to reach the band.

Her friend Danielle Rheaume spent much of the past year contacting U2's management.

According to "Into the Heart," a book of stories about U2 songs, the briefcase was stolen by some women who joined the band backstage at a now-defunct Portland nightclub.

The band returned to Portland a few years after the theft and Bono asked the audience if anyone knew about the briefcase. He repeated the question when the band played at the Rose Garden arena in 2001.