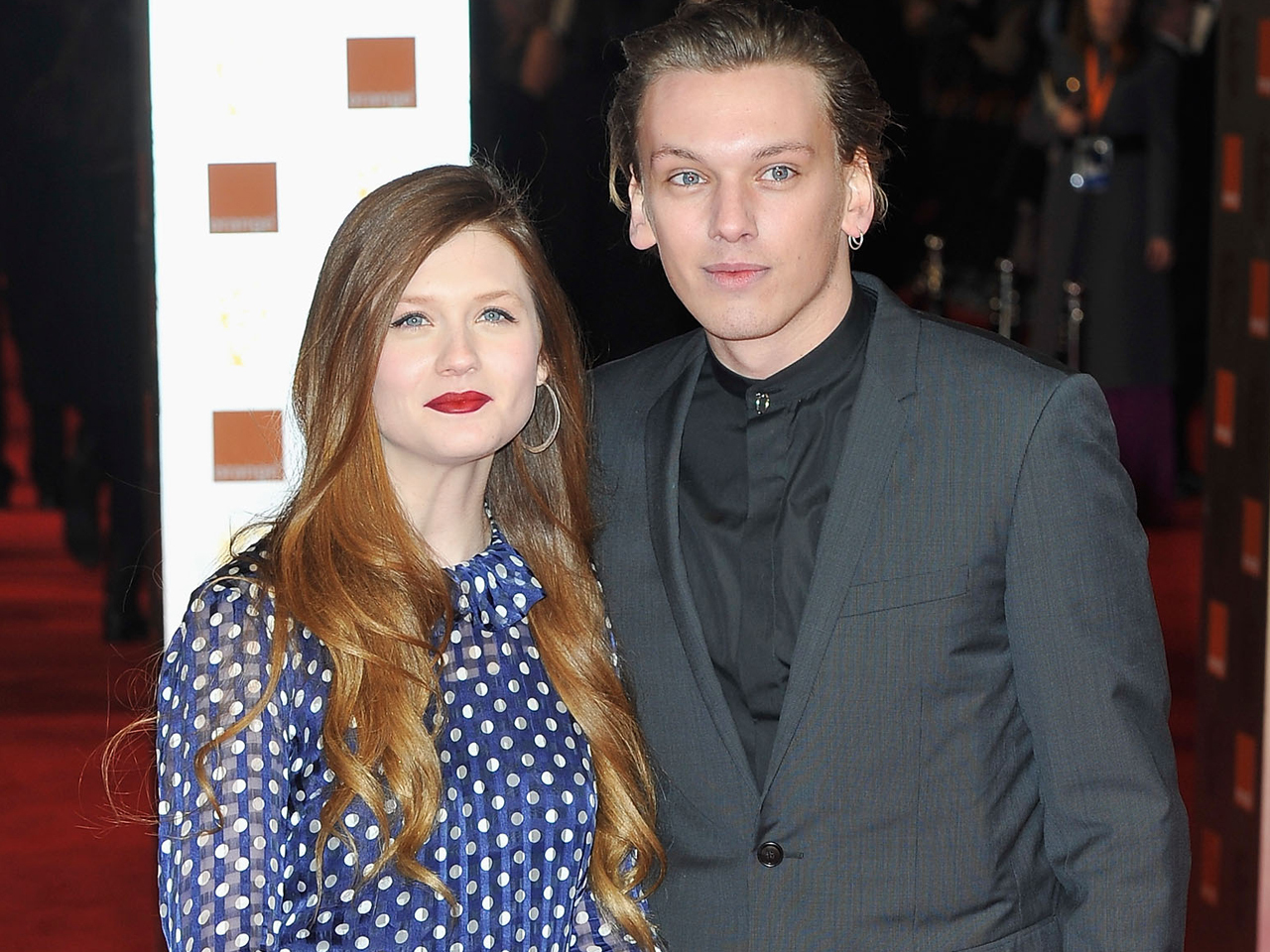 (CBS News) Bonnie Wright and Jamie Campbell Bower have called off their engagement, according to reports.

"Bonnie and Jamie split a while ago," a source told Us Weekly. "It was amicable, but things had not been going right for some time. It's sad."

Wright is best known for playing Ginny Weasley in the "Potter" films. Bower plays Caius in the "Twilight" franchise and also appeared in the final two "Harry Potter" movies as the young Gellert Gindelwald.

On Monday, Bower was photographed holding hands with his "Mortal Instruments" co-star Lily Collins in Toronto.