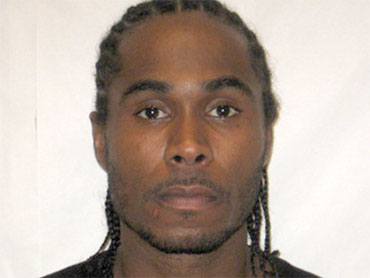 A rap artist from the group Bone Thugs-N-Harmony has been arrested during an Ohio concert on 12-year-old charges that he roughed up his mother with a gun.

Thirty-six-year-old Stanley Howse - whose stage name is Flesh-N-Bone - was in jail Monday, a day after he was taken into custody during a show in the group's hometown of Cleveland.

Sheriff's spokesman John O'Brien says deputies didn't wait until after the show because Howse seemed to notice them, invited audience members to the stage and tried to slip out. He was arrested backstage.

O'Brien says Howse was wanted on domestic violence and felonious assault charges. The rapper is accused of striking his mother with a gun in 1998, leaving a 1-inch gash on her head.

Court records do not list an attorney for Howse.