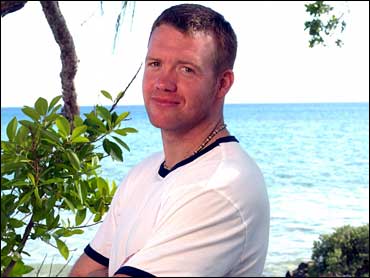 The premiere of "Survivor: Vanuatu" kicked off with a traditional island initiation ritual to welcome the Survivor tribes to their temporary digs in the South Pacific.

The tribes, Yasur and Lopevi, are split according to sex. Gender division became an issue early in the episode -- with tribal customs that celebrated the status of men and excluded their female counterparts -- and threaded through to the show's bitter end.

The Survivors arrived by boat to the Vanuatu islands, located near Australia and Fiji in the southern Pacific, and were greeted by tribal residents skimming across clear, turquoise surf in hand-made skiffs to shuttle them to the beach.

A ritual to grant the contestants access to the land followed and entailed a group of warriors rushing the Survivors with spears, the slaughtering of a live pig, and a competition to gain possession of a spiritual rock believed to grant good fortune to its holder. The male Lopevi tribe took the stone.

A sudden downpour ended the ceremony and the tribes set off in the dark to locate their camps in opposite directions down the beach. This battle of the sexes is also shaping up to become a clash between young and old.

Early in their efforts to build a shelter, the older women accused the young "sorority girls" of shirking work to bask in the sun. On the men's side, elder members made an early pact to form a united front against their younger, stronger tribemates.

The two tribes faced-off for the first time in a combination reward-immunity challenge that included mud crawl, maze game, balance beam and fire-making obstacles. The men took an early lead, but last man on the balance beam, 33-year-old Chris Daugherty, could not make it across without falling off. The women were the final victors, nabbing both flint to make fire, and the immunity staff.

The Lopevi tribe was left to muddle through its first tribal council decision. The younger men dubbed Chris "the weakest link," and he seemed an easy target to become the first man voted off the island. But in an unexpected twist, Brook Geraghty, 27, who didn't make much of an impression positive or negative in this debut episode, got the most votes and was the first member of Survivor: Vanuatu to head home.

"The one thing I wanted was to not be the first person voted off Survivor," he said in his parting testimonial.

Don't forget to check out an interview with Brook Geraghty, the first castoff voted off the island, Friday on The Early Show.
By Lauren Johnston 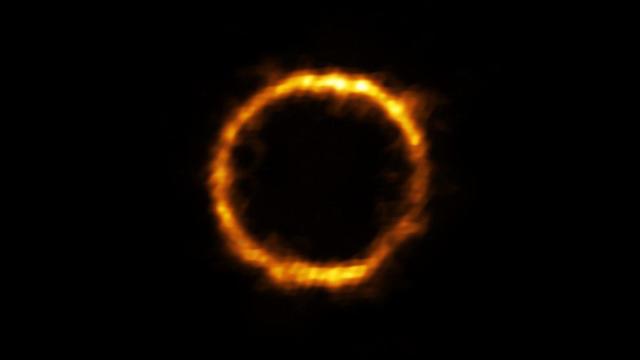 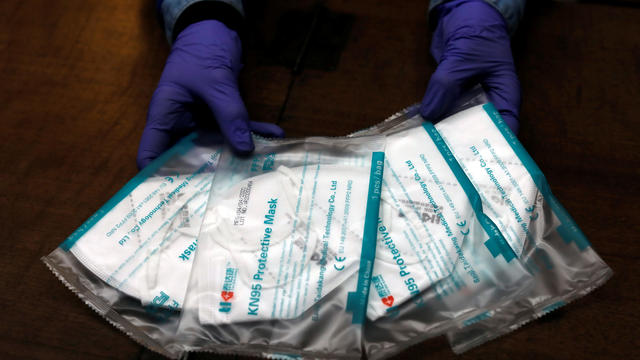