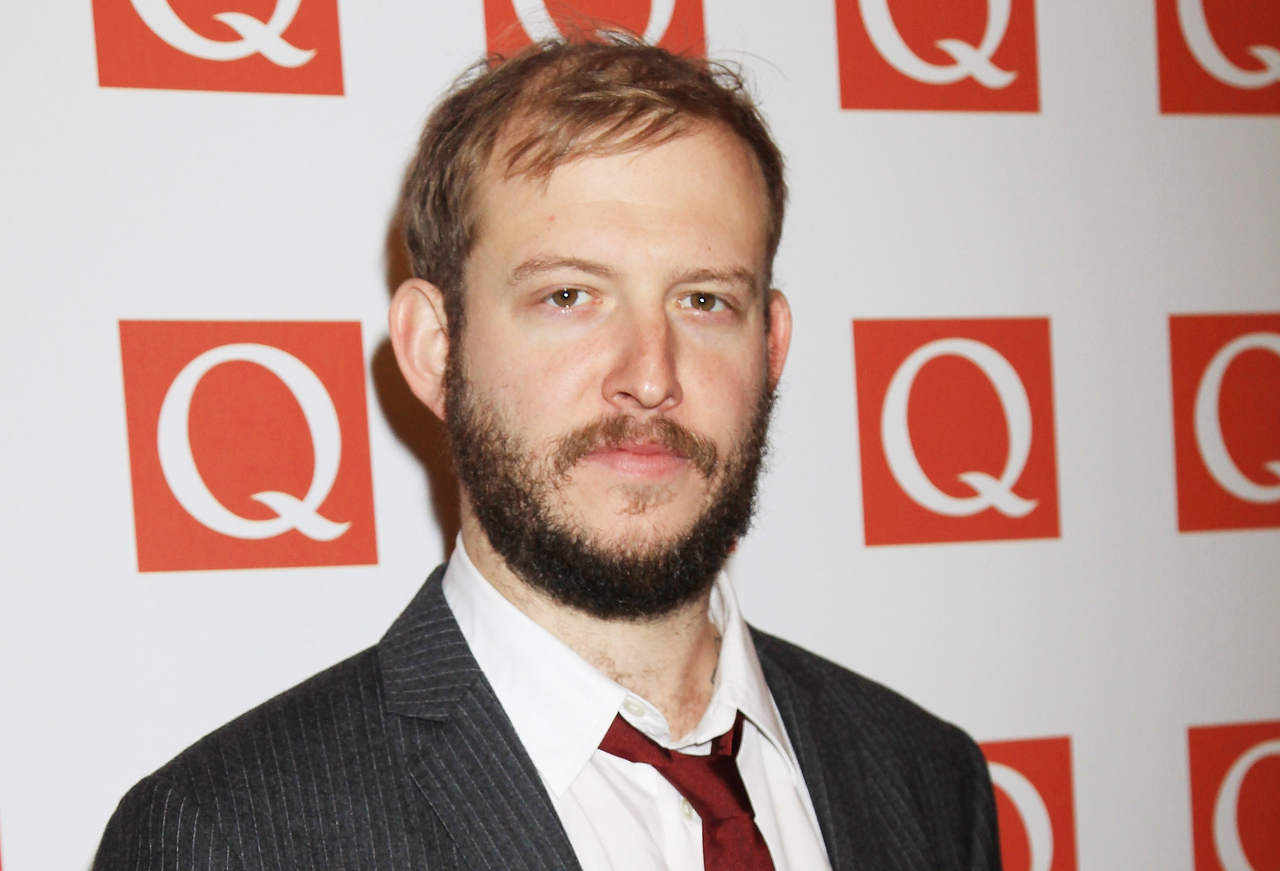 (CBS/AP) Bon Iver and workout DVD aren't two things you would necessarily link together. But the Grammy-nominated band from western Wisconsin will be shaking a move in a new fitness video.

Noticing "something wasn't right," the personal trainer approached Rogers and discovered he was suffering from sciatica.

Rogers offered to show Vernon workouts to strengthen his lower back and eventually the entire band joined in, taking Rogers' workouts on tour.

Rogers, who trains clients in Chippewa Valley, has put out a DVD titled "On the Road," which features the band and one of their songs. The Leader-Telegram reports the DVD is due out early next year.

Vernon wrote a testimonial about Rogers on his fitness website, noting, "To put it simply, without Jeff I could not have reconnected my body to my mind. Some things in life are meant to be explored and discovered, but in the case of my body, I needed a teacher, a mentor. That's what Jeff does. He helps you understand your body."