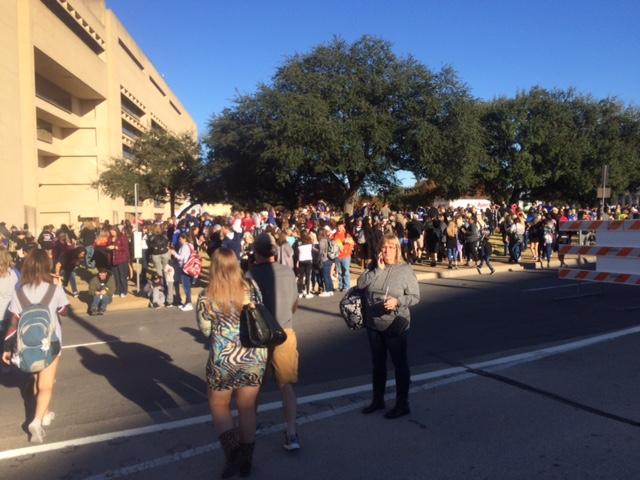 DALLAS -- The Kay Bailey Hutchinson Convention Center was evacuated due to a bomb threat Sunday -- the second time in three days, CBS Dallas/Fort Worth reports. The City of Dallas said the convention center received a bomb threat just before 3 p.m.

Dallas police searched the building and determined it was safe.

Normal operations and activities resumed as planned at the convention center.

The City of Dallas confirmed the all clear in a tweet sent around 5:50 p.m. local time:

The convention center has been playing host to Major League Gaming's Call of Duty World League tournament this weekend, along with a cheer competition.

The convention center was evacuated Friday due to a bomb threat which affected gamers and also those attending the BMW Dallas Marathon.

Police are investigating whether Sunday's hoax bomb threat is related to Friday's.