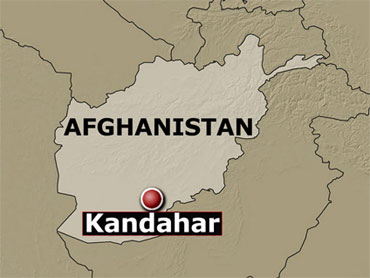 An official in southern Afghanistan says 39 people have been killed in a blast in Kandahar province's Argandab district.

Provincial executive director Mohammad Annus says the explosion hit about 9 p.m. local time on Wednesday. He said more than 70 people were wounded. He did not provide further details.

Relatives of the wounded gathered at an area hospital.

A man named Abdul Khalik who had two nephews injured said that they were in the middle of a large marriage ceremony when the explosion ripped through the area.

The bombing followed the downing of a NATO helicopter by the Taliban, which killed four American servicemen.