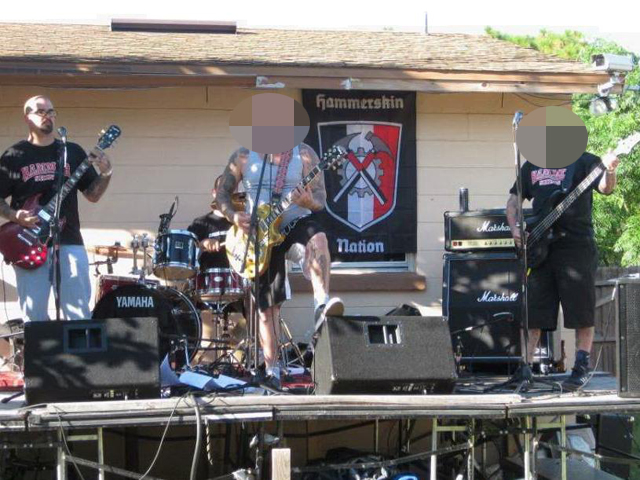 A Boise Police Department sergeant says authorities have been on alert since advertisements for Hammerfest 2012 surfaced online.

According to the SITE Monitoring Service, a private intelligence firm that searches the Internet for extremist activity, Hammerskin Nation is a skinhead group rooted in Texas. The gunman who killed six worshippers at a Sikh temple in Wisconsin last month described himself as a member.

Former neo-Nazi T.J. Leyden says he previously recruited for the group with events like Hammerfest.

Leyden famously left the movement in 1996 and has promoted tolerance ever since.