"To get into the single digits being stuck at 11 was nerve-wracking," Boggs said.

"It can't get anymore exciting than it is right now," Boggs said. "It's overflowing. You have to maintain your concentration and not lose your focus of what you have to do."

"I'm enjoying the ride. It's etched in your memory. It's a blast," he said.

Boggs singled in the second, fifth and seventh innings for his 220th three-hit game.

Tampa Bay begins a six-game road trip to Oakland and Seattle on Friday night. Regardless, look for Boggs to go for No. 3,000 at home.

"There's a real good chance it will happen at home," Devil Rays manager Larry Rothschild said. "I make out the lineup card."

Ryan Rupe (5-5) allowed one run and six hits in eight innings, and Roberto Hernandez finished for his 28th save in 31 chances as Tampa Bay won for just the second time in eight games.

The Angels scored in just four of 27 innings during the series.

"We've been watching this for about three months, so it's not fun anymore," Anaheim first baseman Mo Vaughn said.

"I'm happy for Wade Boggs," he added. "I hope he gets it sooner than later. That will be a tremendous thing for that organization for him to be abl to do that."

Rupe shut out Anaheim for 15 consecutive innings before the seventh, when Garret Anderson tripled and scored on Jeff Huson's sacrifice fly.

Boggs singled in the seventh and took second when Aaron Ledesma singled to snap an 0-for-16 slump.

Paul Sorrento, who had been hitless in 13 at-bats, singled to tie the game and chase McDowell, and David Lamb's single off Mark Petkovsek put Tampa Bay ahead. 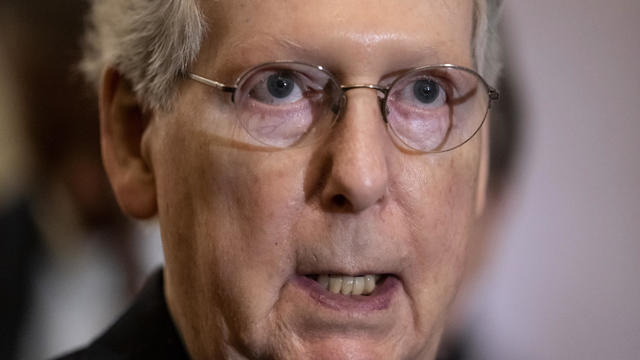 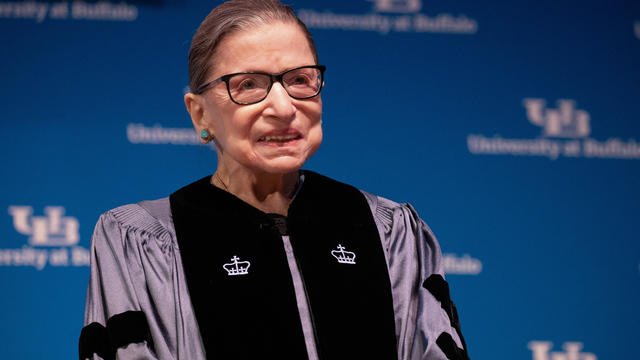