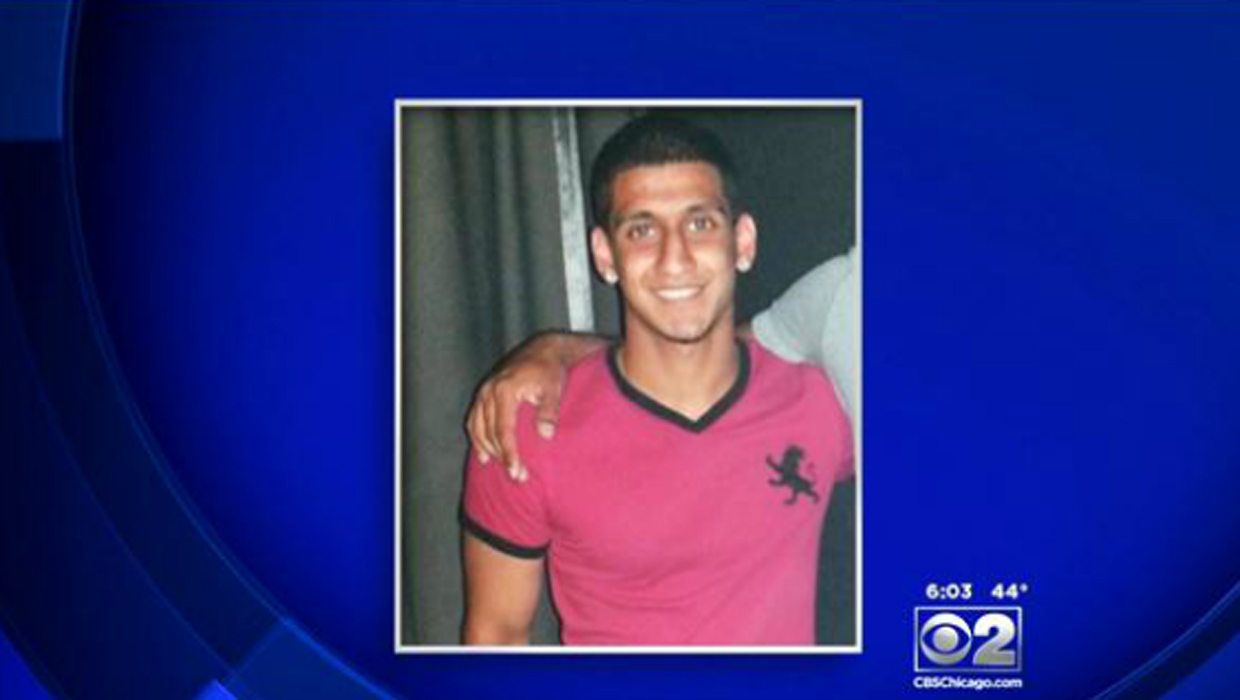 CARBONDALE, Ill. – The body of a Southern Illinois University student missing since the night of Feb. 12 was found Tuesday, reports CBS Chicago.

Police say the body of 19-year-old Pravin Varughese was found in a wooded area in Carbondale.

Authorities say they do not suspect foul play at this time but they are still working to determine what happened the night of his disappearance. An autopsy will determine the teen’s cause of death.

The Chicago Tribune reports Varughese, of Morton Grove, was last seen Feb. 12 around 11 p.m. leaving a party about three miles from where his body was discovered.

Authorities say the teen had walked into the wooded area after getting into a “dispute” with someone at the party. The man was attempting to drive Varughese home when the dispute started, police said, according to the paper.

It is unclear what the dispute was about, but CBS Chicago reports Varughese tweeted at 11:17 p.m. the night of his disappearance, “Bloody knuckles… guess I was in a fight #backdown.”

Police said Varughese’s body showed no obvious signs of trauma, according to the Tribune.

Carbondale Police Chief Jody O’Guinn told CBS Chicago authorities are working on the assumption Varughese got lost in the woods and froze to death.

Authorities say the person who allegedly got into a fight with Varughese the night of his disappearance did not come forward until Monday night.