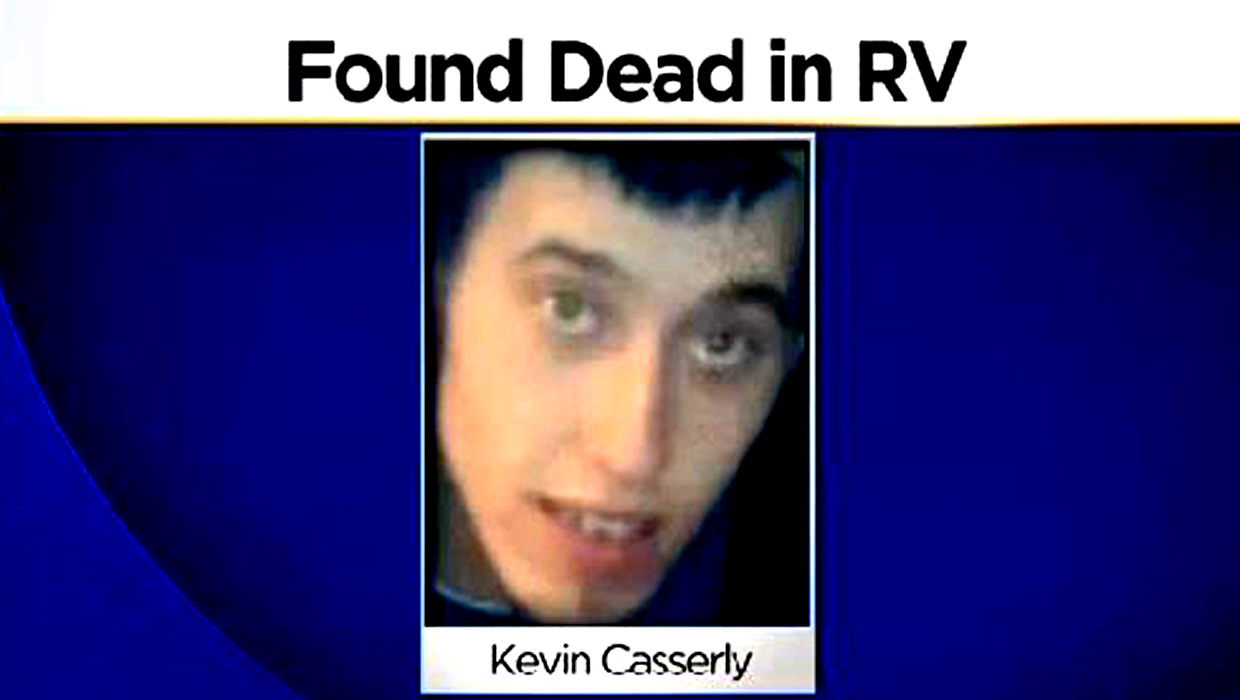 MINNEAPOLIS - A man who had been missing for six months was found dead in a rented RV, reports CBS Minnesota. Now, investigators are looking into how the 22-year-old Anoka County, Minn., resident died.

Friends in a bachelor party headed to the Kentucky Derby last week discovered the body of Kevin Casserly in a storage compartment of the rented camper, according to the station.

On Sunday night, Casserly's friends and family - including his 3-year-old son and 6-year-old daughter - held a vigil to honor hime. The victim's sister, Alexandria, had been leading searches for months when she got a call about the discovery on Friday.

Casserly's sister said she does not know how her brother ended up in the RV or who may have owned the vehicle in the months leading up to the body's discovery. The family is hoping that an autopsy will shed light on the circumstances surrounding his death.

"The word bizarre is not even big enough to cover this whole thing. It's beyond bizarre," family friend Sherry Shore told the station.

Alexandria said Kevin had a history of addiction, but that he was clean and on the right path when his life ended. "He had a tough life," she said.