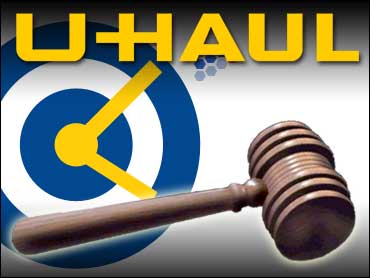 PHOENIX -- Authorities say a Phoenix man is facing a murder charge after a body was found inside a moving truck he drove to California.

The next day, a missing persons report was filed with the Phoenix police for 31-year-old Joshua Luck, who was a former neighbor of Serrato's.

Police said a body was later found inside a U-Haul truck Serrato had driven to California.

Luck was threatened by a gun-wielding Serrato on Nov. 26 during a verbal altercation, police said. Serrato apologized to Luck the following day and asked him for help moving, offering to pay for Luck's assistance.