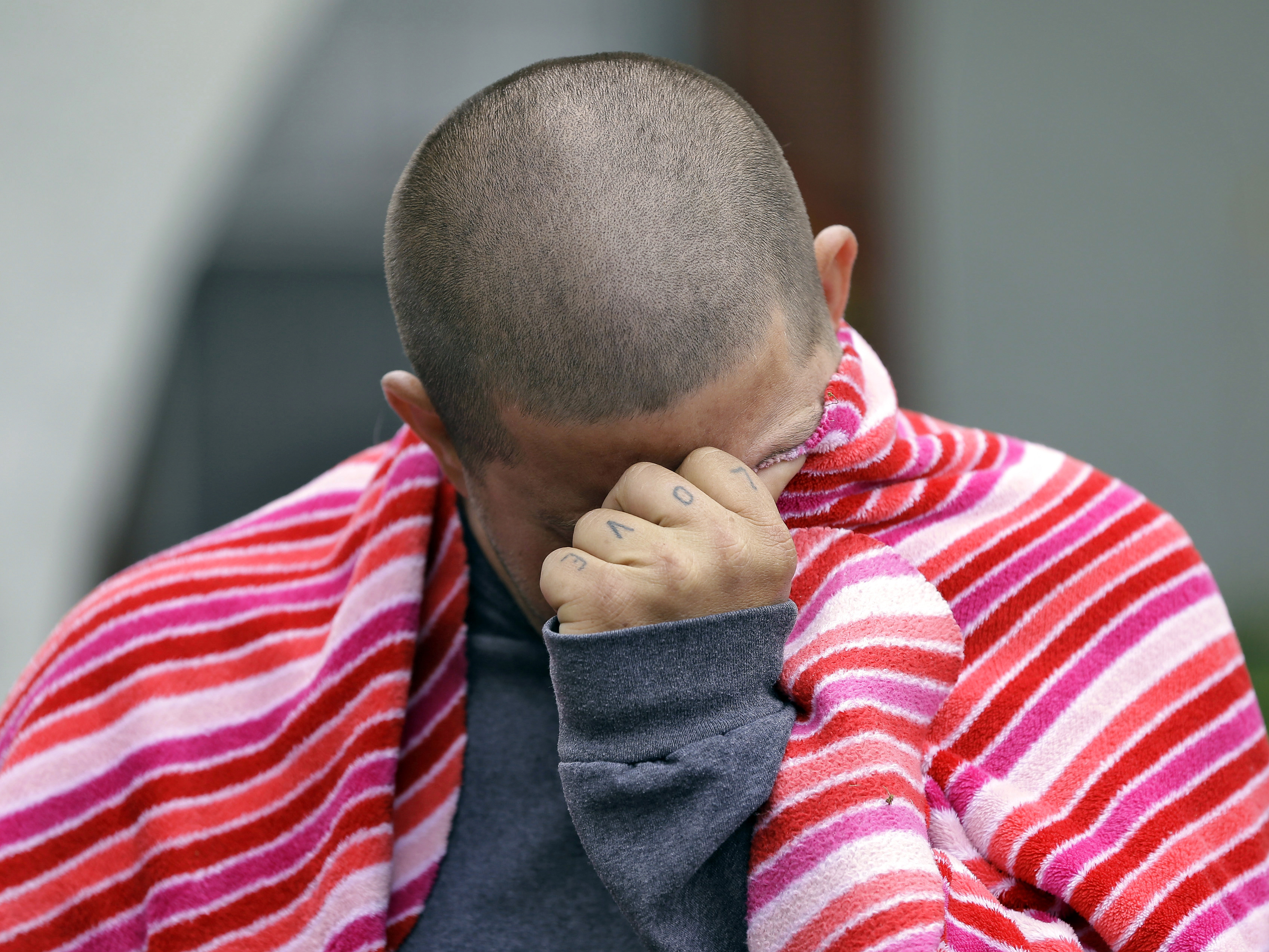 SEFFNER, Fla. The effort to find the body of a Florida man who was swallowed by a sinkhole under his Florida home was called off Saturday and crews planned to begin demolishing the four-bedroom house.

The 20-foot-wide opening of the sinkhole is almost completely covered by the house and rescuers feared it would collapse on them if they tried to search for Jeff Bush, 37. Crews were testing the unstable ground surrounding the home and evacuated two neighboring homes as a precaution.

"At this point it's really not possible to recover the body," Merrill said, later adding "we're dealing with a very unusual sinkhole."

Reporter Ashley Porter of CBS affiliate WTSP-TV in Tampa, Fla., reported that crews dropped a camera and listening devices into the hole, but there were no signs of life.

Jessica Damico, spokeswoman for Hillsborough County Fire Rescue, said the demolition equipment would be placed on what they believe is solid ground and reach onto the property to pull apart the house. The crew will try pulling part of the house away from the sinkhole intact so some heirlooms and mementoes can be retrieved.

Bush was in his bedroom Thursday night in Seffner — a suburb of 8,000 people 15 miles east of downtown Tampa — when the earth opened and took him and everything else in his room. Five others in the house escape unharmed.

On "CBS This Morning: Saturday," WTSP-TV reporter Grayson Kamm reported that Bush was not planning to stay in the house for long, just a few months, and had been planning to move out Saturday.

On Saturday, the normally quiet neighborhood of concrete block homes painted in Florida pastels was jammed with cars as engineers, reporters, and curious onlookers came to the scene.

At the home next door to the Bushes, a family cried and organized boxes. Testing determined that their house and another was compromised by the sinkhole. The families were allowed to go inside for about a half-hour to gather belongings.

Sisters Soliris and Elbairis Gonzalez, who live on the same street as the Bushes, said neighbors were worried for their safety.

"I've had nightmares," Soliris Gonzalez, 31, said. "In my dreams, I keep checking for cracks in the house."

They said the family has discussed where to go if forced to evacuate, and they've taken their important documents to a storage unit.

"The rest of it, this is material stuff, as long as our family is fine," Soliris Gonzalez said.

Experts say thousands of sinkholes form yearly in Florida because of the state's unique geography, though most are small and deaths rarely occur.

"There's hardly a place in Florida that's immune to sinkholes," said Sandy Nettles, who owns a geology consulting company in the Tampa area. "There's no way of ever predicting where a sinkhole is going to occur."

Most sinkholes are small, like one found Saturday morning in Largo, 35 miles away from Seffner. The Largo sinkhole, about 10 feet long and several feet wide, is in a mall parking lot.

The state sits on limestone, a porous rock that easily dissolves in water, with a layer of clay on top. The clay is thicker in some locations — including the area where Bush became a victim — making them even more prone to sinkholes.

Jonathan Arthur, the state geologist and director of the Florida Geological Survey, said other states sit atop limestone in a similar way, but Florida has additional factors like extreme weather, development, aquifer pumping and construction. "The conditions under which a sinkhole will form can be very rapid, or they can form slowly over time," he said.

But it remained unclear Saturday what, if anything, caused the Seffner sinkhole.

"The condition that caused that sinkhole could have started a million years ago," Nettles said.

Jeremy Bush, who tried to rescue his brother, lay flowers and a stuffed lamb near the house Saturday morning and wept.

He said someone came to his home a couple of months ago to check for sinkholes and other issues, apparently for insurance purposes, but found nothing wrong. State law requires home insurers to provide coverage against sinkholes.

"And a couple of months later, my brother dies. In a sinkhole," Bush said Friday.