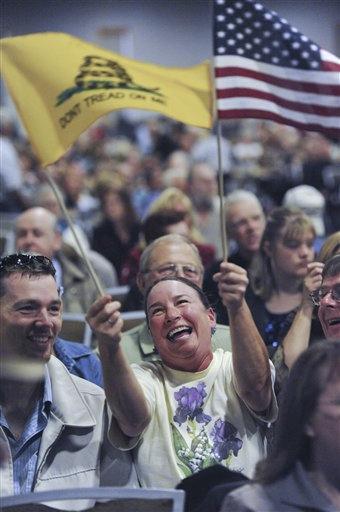 Suicidal impulses and attempts are much more common in teenagers who think they are too fat or too thin, regardless of how much they actually weigh, a study found.

Using actual body size based on teens' reports of their height and weight, the researchers found that overall, overweight or underweight teens were only slightly more likely than normal-weight teens to have suicidal tendencies.

But teens who perceived themselves at either weight extreme — very fat or really skinny — were more than twice as likely as normal-weight teens to attempt or think about suicide.

The study was based on a nationally representative 2001 survey involving 13,601 students in ninth through 12th grade. The findings appear in the June issue of Archives of Pediatrics & Adolescent Medicine, published Monday.

About 65 percent of students were in the normal-weight range, but only about 54 percent perceived themselves as "about the right weight." Some thought they weighed too much; others thought they were too thin.

"Suicide ideation was more likely even among students whose perceptions of body size deviated only slightly from `about the right weight,"' said lead author Danice Eaton, a researcher at the Centers for Disease Control and Prevention.

Because nearly half of the students perceived themselves as too thin or too heavy, "these results suggest that a sizable proportion of students may be at increased risk" for suicide, the researchers said.

The link between perceptions of being very underweight and an increased risk for suicide attempts existed for whites, blacks and Hispanics alike.

But he said it is also possible that adolescents who are already concerned with body image pay more attention to media images.