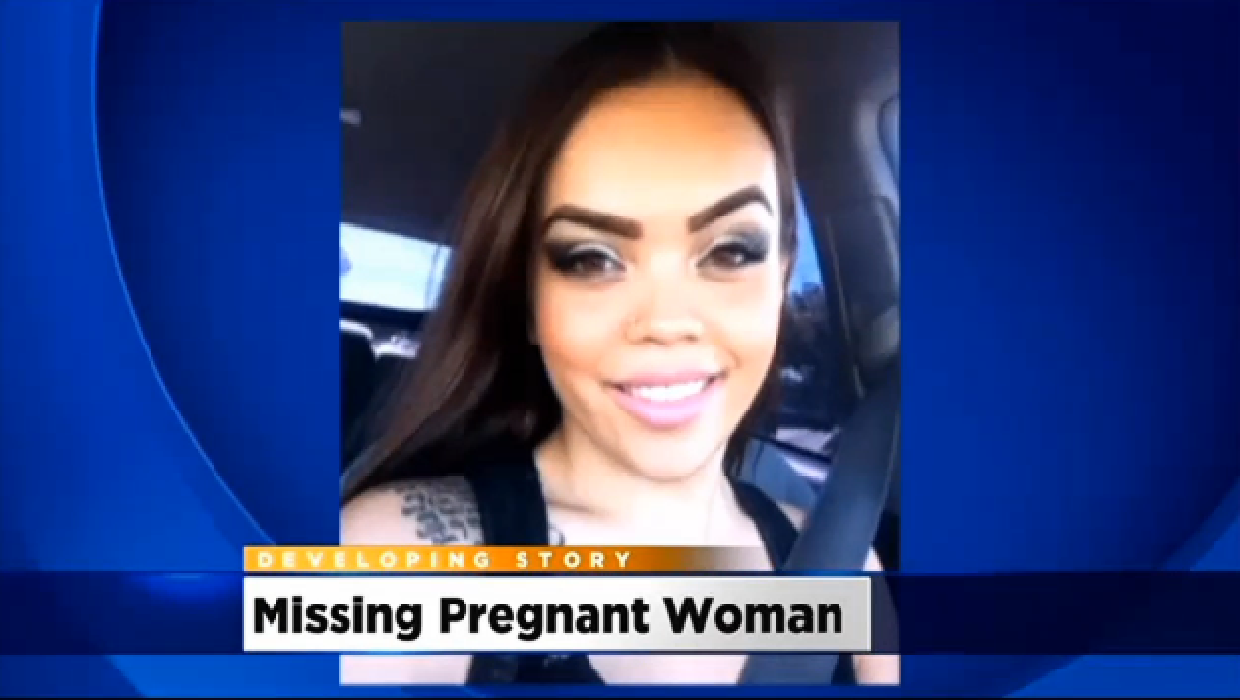 ELK GROVE, Calif. - The vehicle belonging to a pregnant Sacramento, Calif. woman who was reported missing over a week ago has been located, and a woman's body was found inside, authorities say, according to CBS Sacramento.

Elk Grove police located the 2005 Toyota Prius belonging to Aubrey Andrews, 20, on Monday evening in a parking lot in Sacramento. The body of a deceased adult female was in the car.

Police have not released the identity of the woman. Investigators reportedly say there do not appear to be obvious signs of foul play. The investigation is ongoing.

Andrews was last seen on December 6 around 10 p.m. near her home. She was reportedly distraught when she left her home and drove off, police say.

Andrews' husband told CBS Sacramento on Sunday that he knew his wife was upset and leaving the house for a bit but said he didn't expect her to be gone this long without contacting family and friends.

Edward said Andrews left with nothing but the clothes on her back -- even leaving behind her purse and wallet.