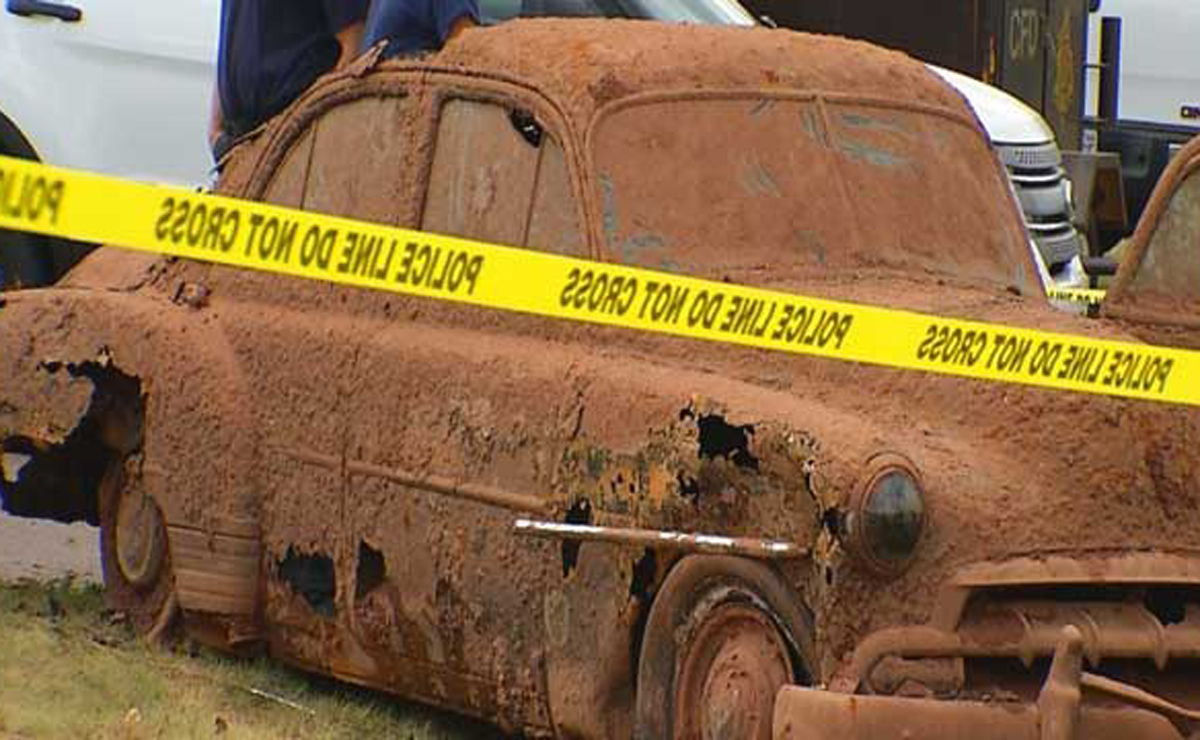 OKLAHOMA CITY -- The Oklahoma Medical Examiner's Office says it has identified all six sets of remains that were in two cars found submerged after decades in a western Oklahoma lake last year.

The office said in a news release Wednesday that DNA tests were used to identify the remains.

The bodies recovered from a 1952 Chevrolet were identified as 69-year-old John Alva Porter of Elk City; 42-year-old Cleburn Hammack of Sayre, and 58-year-old Nora Marie Duncan of Canute. They disappeared in 1969.

The bodies found inside a 1969 Chevrolet Camaro were identified as 16-year-old Jimmy Allen Williams and 18-year-olds Leah Gail Johnson and Thomas Michael Rios, 18, all of Sayre. The teens disappeared in 1970.

The cause and manner of deaths were determined to be probable accidental drowning.

"It's been a crazy year; it's been a blessed year. It's been a relief. It's been closure," Debbie McManaman, Porter's granddaughter, told the station last month when his remains were identified.

McManaman was 13 when her grandfather vanished while driving his truck. She said the family was planning a funeral for Porter, and said they would bury him near his sister in Elk City.