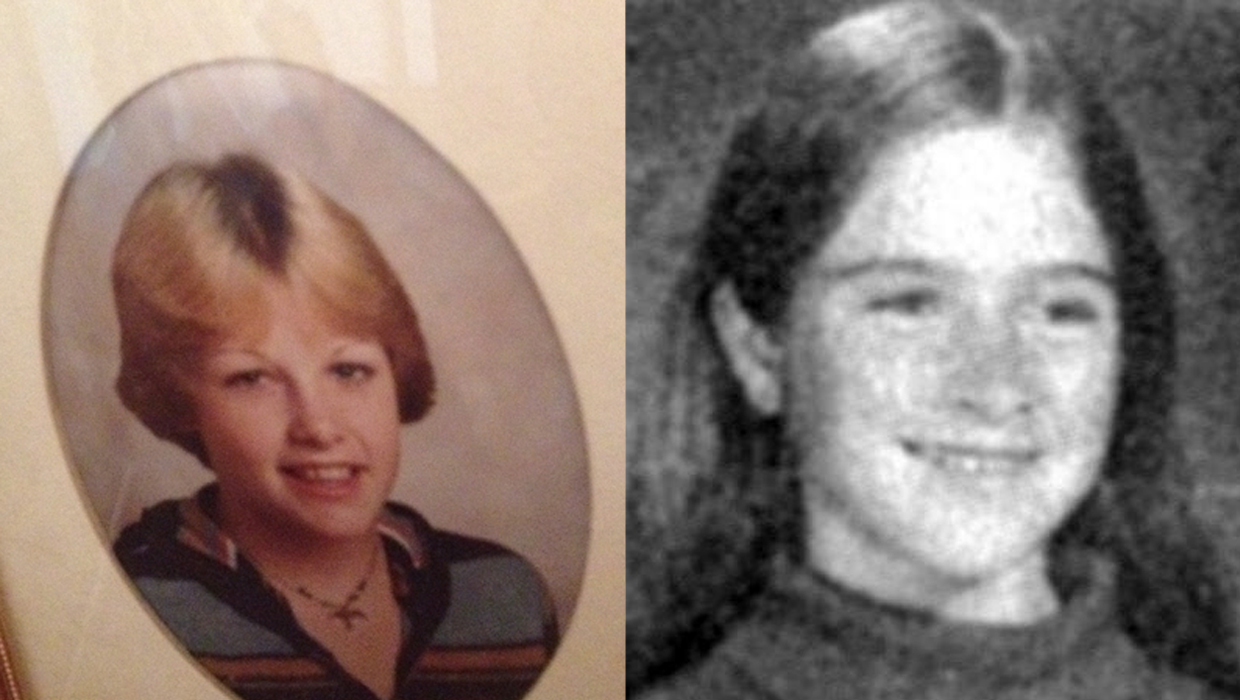 SANTA ROSA, Calif. -- Nearly 40 years after a Sacramento-area man found their bodies in the woods, California officials have identified the two teen girls they believe were victims of foul play.

Forestville, west of Sacramento, is about 80 miles south of the location where the bodies were located.

Allman says he hopes their identities could help investigators figure out how the girls died and who dumped their bodies there.

Their identities were confirmed through DNA tests in November.

Little is publicly known about the case.

The girls' death certificates say they were murdered, but Allman says the examination of the bones didn't determine a cause of death.