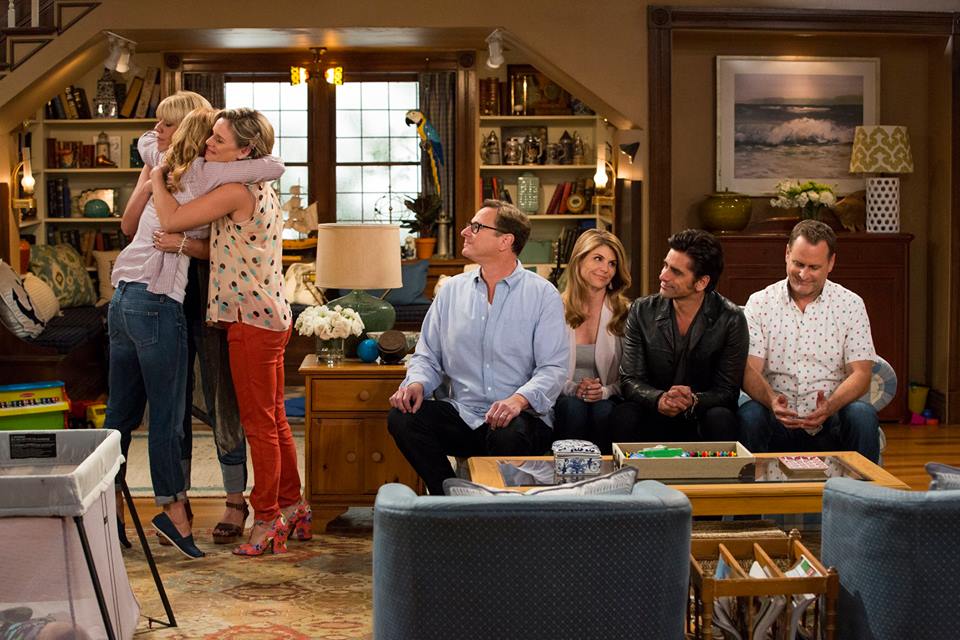 If you're hungry for more episodes of "Fuller House," Netflix's revamped take on the hit 1990s sitcom "Full House," you're in luck.

According to star Bob Saget, production has started on the show's second season. He announced the news via Twitter with a photo of him on set, along with the sentiment, "And so it begins again."

While critics were noticeably harsh on the first season when it debuted, impressive viewing figures encouraged Netflix to move forward with another season right away.

No date has been set yet for the release of the second season episodes.