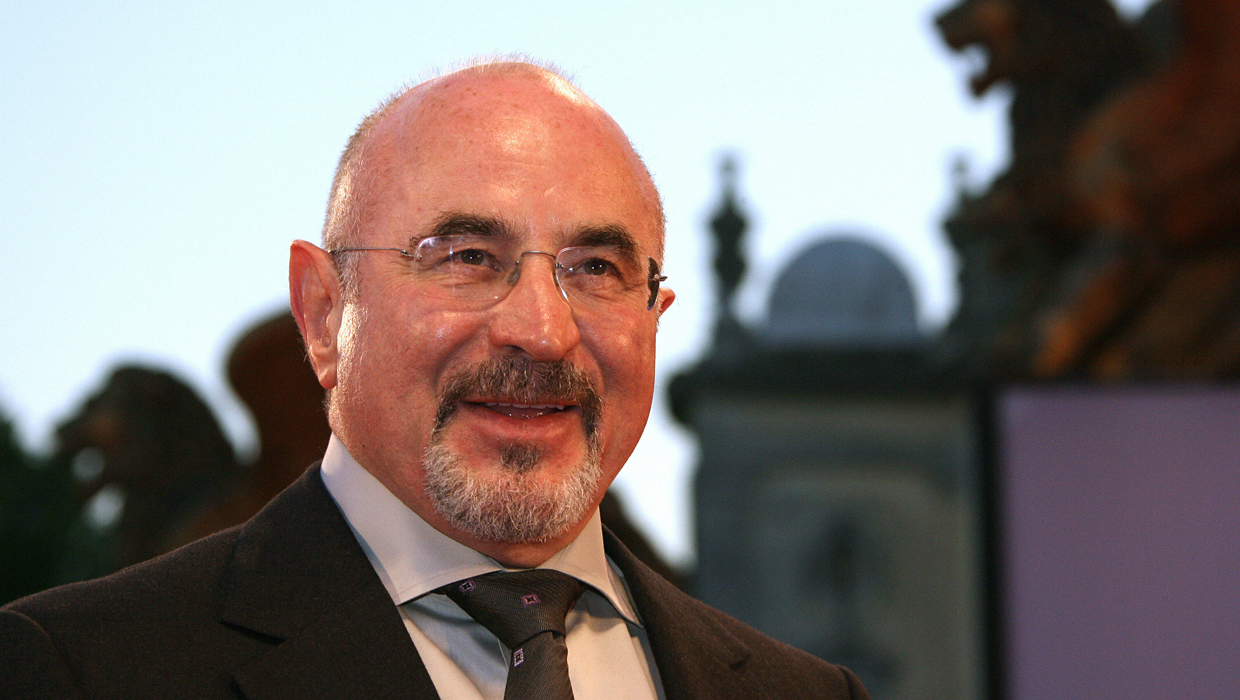 British actor Bob Hoskins, who found fame with roles in "Who Framed Roger Rabbit?" and dozens of other films, has died aged 71.

A family statement released Wednesday by publicist Clair Dobbs said Hoskins died in a hospital after a bout of pneumonia.

"We are devastated by the loss of our beloved Bob," his wife, Linda, and children Alex, Sarah, Rosa and Jack said, adding, "We ask that you respect our privacy during this time and thank you for your messages of love and support."

A versatile character actor capable of menace, poignancy and Cockney charm, Hoskins appeared in some of the most acclaimed British films of the past few decades, including gangster classic "The Long Good Friday."

He specialized in tough guys with a soft center, including the ex-con who chaperones Cathy Tyson's escort in Neil Jordan's 1986 film "Mona Lisa." Hoskins was nominated for a best-actor Academy Award for the role.

In 2012 Hoskins announced that he had been diagnosed with Parkinson's disease and was retiring from acting.

His last role was as one of the seven dwarves in "Snow White & The Huntsman," starring Kristen Stewart.