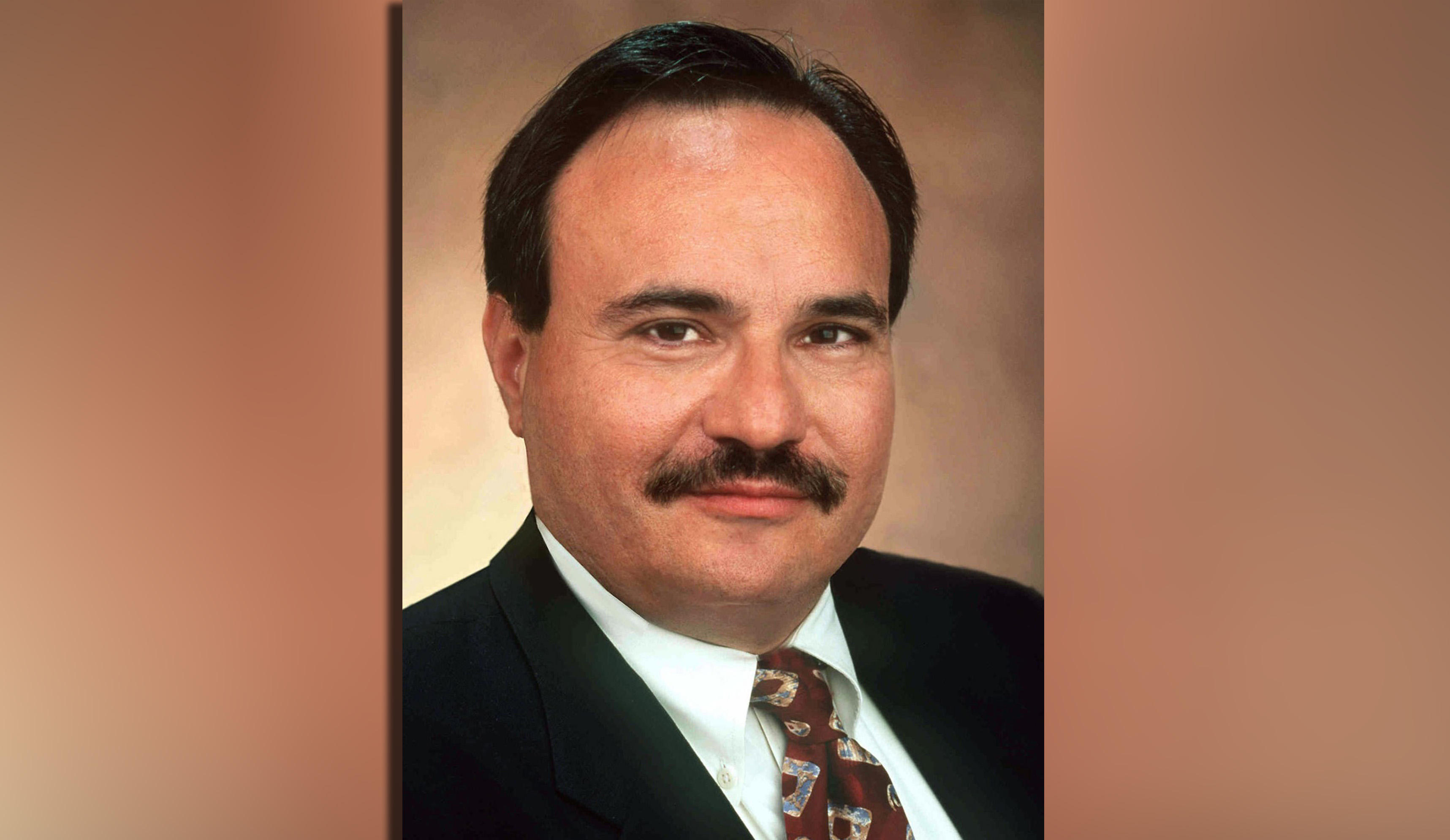 Robert J. "Bob" Fuss, a veteran radio journalist, died Sunday at his Falls Church, Virginia, home. He was 64. The cause was a rare form of leukemia, his close friend Peter Maer said.

Fuss served as a CBS News congressional correspondent from 1998 until his retirement in 2014.  His first major assignment for CBS News was coverage of the impeachment of former President Bill Clinton. Prior to joining CBS News, Fuss covered Congress for Mutual and NBC Radio for seven years.  He previously worked as Los Angeles bureau chief for UPI Radio. He began his professional radio career as a freelance reporter for UPI covering the 1974 Patty Hearst case. He originally aspired to be an attorney but he was attracted to broadcasting at Stanford University's campus radio station KZSU.

When California Governor Ronald Reagan launched his 1980 presidential bid, Fuss covered the campaign and went on to report on every presidential election through 2012.  Following the disputed 2000 election, he played a major role in CBS News Radio's award-winning coverage of the Florida recount and Supreme Court ruling. Fuss also covered many other major news stories, including the overthrow of Philippines President Ferdinand Marcos, the Mexico City and San Francisco earthquakes and the U.S. space program.  During his many years in Los Angeles, he covered the entertainment beat, including 15 consecutive Academy Awards programs.

Following his retirement from CBS News, Fuss wrote a self-published autobiography, "Kidnapped by Nuns and Other Stories of a Life on the Radio." He wrote that he was born "with a whole range of birth defects similar to spina bifida." His parents were told he was unlikely to live past childhood.  Walking with the aid of crutches, Fuss more than defied the dire medical prediction. In his book, he recalled being "a busy and active kid" who "never let anything slow me down."

In a 2015 CBS News Radio interview, he said, "In my approach to life, I've never thought of myself as a disabled person.  If you were to ask me to describe myself, that word would come way down the list."  He noted, "I never set out to be an example for anybody" but he added that people often approached him on ski slopes or raft trips and told him that he had "inspired them to do something that they didn't think they could do." He concluded, "That strikes me as a good thing."

His book's humorous "Kidnapped by Nuns" title stemmed from Fuss's experience covering the 1979 trip of Pope John Paul II to Mexico.  While waiting for UPI colleagues to arrive at one of the papal appearances, Fuss was escorted to a nearby open area by some well-meaning nuns who thought he was there to join a group of disabled people awaiting a papal blessing. He wrote that years later, colleagues who met him for the first time often asked if he was the reporter who was "kidnapped by nuns."

His book also chronicled his perilous adventures including whitewater rafting on the Colorado and Zambezi Rivers, canoeing the waters off Panama and hiking glaciers in Antarctica. He used a device called a "mono ski" to glide through the slopes of Colorado and other places.

Robert Fuss was born March 15, 1954, in Bay Shore, New York. His family moved to Woodland Hills, California, when he was a young boy. He graduated with honors from Stanford University in 1974 after completing majors in communication and history.

In 2015, the Radio-TV Correspondents Association, an organization of congressional broadcast journalists, presented the Career Achievement Award to Fuss.  He told his colleagues, "Covering Congress can be challenging and explaining to our listeners and our viewers and our readers what Congress is doing is not always easy."  Describing "the vitally important work," he said, "To function properly, our democracy depends on voters knowing what their elected leaders are doing for them, in some cases doing to them."

In recorded tributes when Mr. Fuss retired, House Speaker John Boehner said, "He loved the institution. He cared." House Minority Leader Nancy Pelosi praised him as, "a trusted voice on the radio, a smart questioner with a rigorous mind."

Longtime friend and Stanford classmate Pete Williams said, "Bob was everything a journalist should be—bright, curious and enthralled by a good story." Williams, the NBC News justice correspondent, said nothing pleased his "unfailingly cheerful" friend more than "overcoming an obstacle."

Another close friend, retired CBS News White House correspondent Peter Maer, traveled the nation and the world with Fuss. He praised his friend's "incredible love of life itself." "Bob was perhaps the most positive person I ever met," said Maer. "He was an incredibly loyal friend and an inspiration to everyone who met him."

Former CBS News Vice President Harvey Nagler remembered Fuss for his "rare combination of being an extraordinarily talented journalist and one of the nicest and most positive individuals on earth."  He paid tribute to his ability to "put complicated Washington stories in perspective. Nagler also recalled one of Fuss's most creative ideas, a December 2000 assignment to travel to the Kingdom of Tonga, the first place to welcome the turn of the century.

Nagler approved the journey that saw Fuss welcomed by the king of Polynesian state. Through a very complex travel arrangement that involved taking a golfers' charter flight from Tonga, Fuss traveled to Samoa on the other side of the international dateline so he could also broadcast from the last place to enter the new millennium. In his book, Fuss described his unlikely journey as "altogether a great boondoggle."

Former CBS News Radio General Manager Michael Freedman called Fuss, "a reporter's reporter, a trusted, unselfish and immensely well-liked colleague but most important a gentle soul." Freedman, who also worked with Fuss at UPI, praised him for, "setting the bar for network radio correspondents through his accurate and fair writing and reporting."

Fuss is survived by his mother, Carolyn Fuss of Palm Desert, California, his sister Dr. Lorri Hilbert (John Hilbert) of San Diego, niece Jenna Anderson (Duncan Anderson) of Denver and Rina Breakstone of Berkeley, California; nephews Jeffrey Hilbert of San Diego, Ilan Fuss (Mikayla Weissman); and Ari Breakstone all of Berkeley . He is also survived by devoted cousins and legions of friends. He was preceded in death by his father Milton Fuss and a brother, Michael Fuss.

The family plans a celebration of Mr. Fuss's remarkable life at a later date. Contributions in his memory may be sent to: Ability First, Easter Seals and The Leukemia and Lymphoma Society.