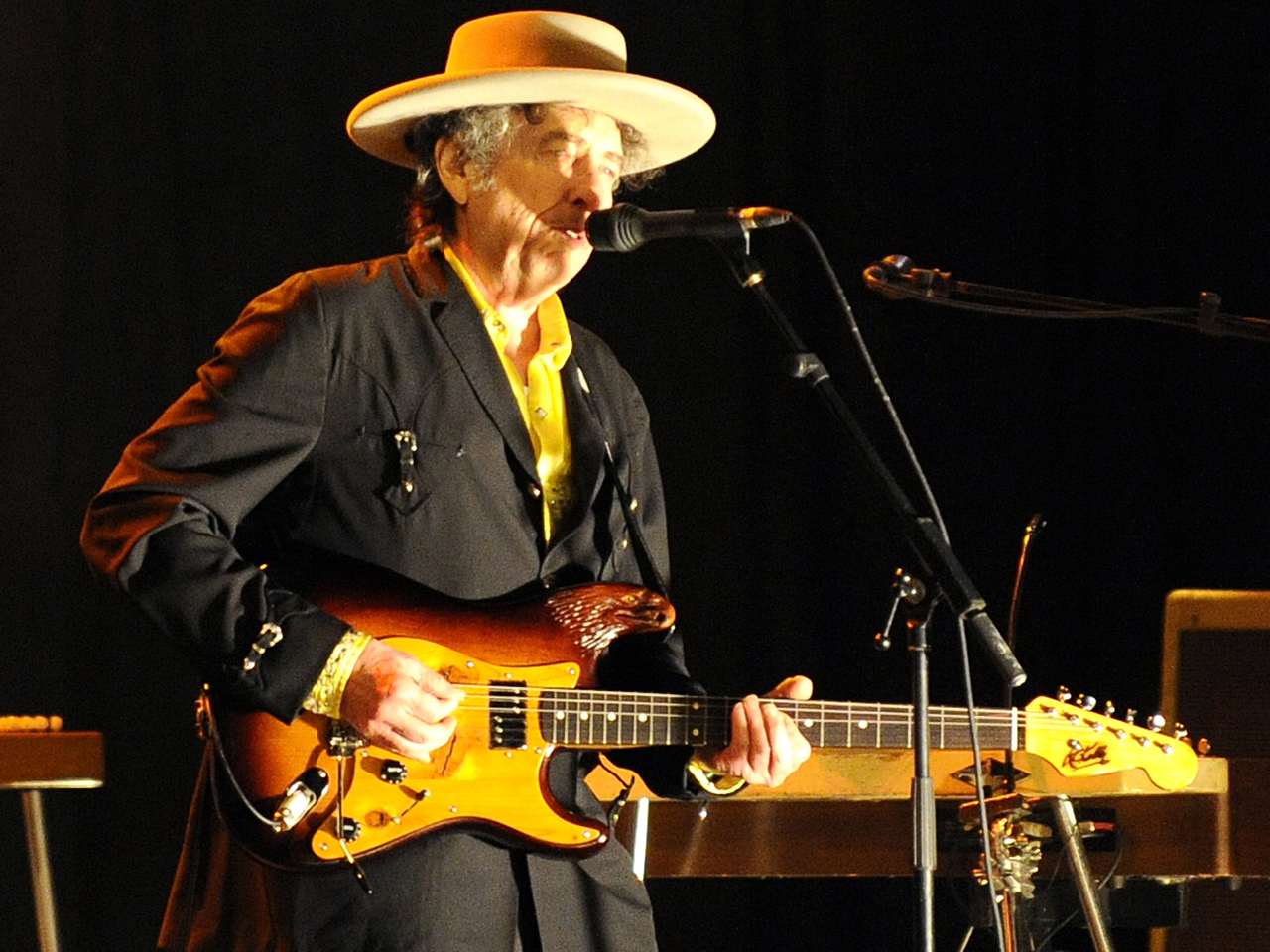 (CBS) Bob Dylan played mainland China Wednesday. But times haven't changed so much: The L.A. Times reports Dylan did not play a couple of his protest classics, including "The Times They Are a-Changin'" and "Blowin' in the Wind."

The audience of 6,000 didn't hear those two songs but did get performances of "Simple Twist of Fate" and "Tangled Up in Blue."

The Times reports that Dylan's set list had to be approved by the Ministry of Culture, and some of the more politically charged stuff didn't make the cut.

The concert was workmanlike, said the Times, and Dylan only paused to introduce the band. He didn't give any interviews for the show.

The Chinese government has allowed other western artists to perform but some have found their performances censored or limited. In 2008, Bjork yelled "Tibet! Tibet!" during her performance of "Declare Independence," reports the Times.

None of Dylan's albums has been officially released in China and his music is largely unknown, says the Times. Some attendees told the paper they didn't know who he is.

CBSNews.com's WorldWatch reports that to appease censors, Dylan agreed to skip some songs that have an air of controversy, but a few, such as "A Hard Rain's A-Gonna Fall," made it into the set.